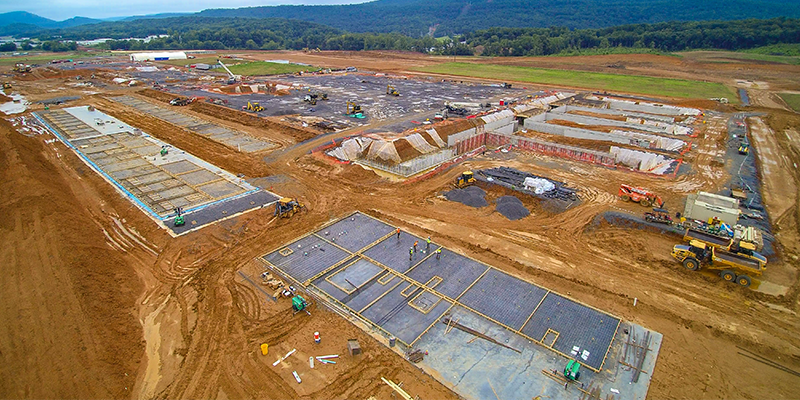 Nokian Tyres has made progress in its Dayton, Tennessee factory since its groundbreaking ceremony in September 2017.

Through collaboration with community leaders in Dayton, Rhea County and beyond, Nokian Tyres has made progress in its Dayton, Tennessee factory since the groundbreaking ceremony in September 2017.

The $360 million facility is on schedule to fully launch in 2020, with nearly half of the total investment flowing into the local economy. The plant will eventually create up to 400 new jobs in Rhea County.

The Finnish company has made strides in getting involved in the Dayton community. This past spring, Nokian Tyres began to move office trailers on-site, allowing a growing number of employees to settle in. Nearly 260 contractors are also moving into the area for construction – supporting local restaurants, hotels and businesses, while also lifting housing and rentals. 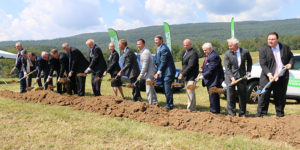 The construction progress will continue throughout the summer. Construction of the production building, the largest and most complex area on the site, is now fully underway, according to a Nokian Tyres press release. While the foundation is not quite visible above ground, design-build contractor Clayco Inc. has managed to pour more than 6,000 cubic yards of concrete for foundation and piles that have been drilled down to the bedrock. In addition, new TVA power lines are running down the ridge to the site and will be in full use in the upcoming weeks. Before summer ends, walls for critical sections will be erected and the true scale of the facility will start to show.

Nokian Tyres is still filling a few critical roles on the plant management team in the coming months. Those interested in positions with Nokian Tyres in Dayton should visit the Talent Network website.