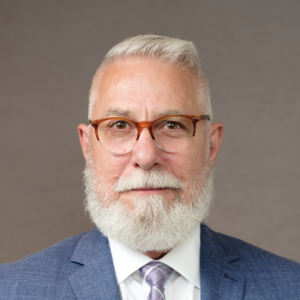 van Niekerk will be responsible for implementing Double Coin’s business strategy and growing the Double Coin brand among fleets throughout the western region of the U.S. After graduating from the University of Natal in Durban South Africa,van Niekerk began his career as an executive trainee with Darling & Hodgson in Johannesburg, South Africa. He progressed through various management levels to become regional operations manager. From there, he moved to Mercedes Benz to be their manager transport consultancy, where he lead a team of 65 sales consultants throughout the Middle East and Africa to grow truck and bus sales. He moved to the U.S. to become sales and business director and managing partner at Truck Marketing Systems in San Diego, California. Prior to joining Double Coin, he worked for Continental Tire in Austin, Texas and was responsible for growing business with existing key regional fleets and national accounts and developing new business. 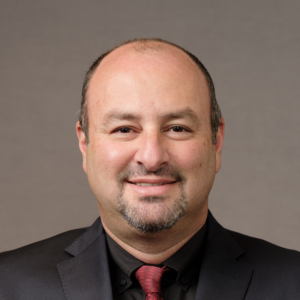 Ureña will be responsible for CMA Mexico and CMA Huayi Central America. His role includes the sales and marketing of Double Coin TBR and OTR tires as well as Duraturn TBR tires and ST Radials in the Mexican and Central American markets. He began his career in the tire industry with Bridgestone/Firestone where he served as its international operations manager. From there, he became general manager for Importadora Universal where he managed the restructuring of the organization. Prior to Double Coin, he transitioned to Technotel – a family business dedicated to software sales and support – as manager of business development. 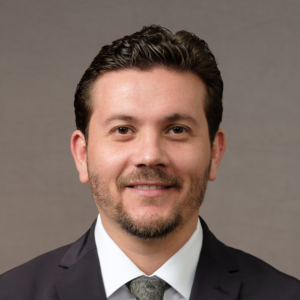 Solís began his career with Steam Global Services as a customer service and technical support supervisor, managing 20 technical support agents. From there, he became telemarketing supervisor for Transfesa, then transitioned to become real-time and business expansion analyst at Dialog Direct – where he analyzed contracts acquired by the company’s 10 call center sites in the United States. Prior to joining Double Coin, He spent four years at Quirós and Company as its new tires and retreads sales agent for Costa Rica. He managed key accounts in the TBR group and grew sales in the Costa Rican market. 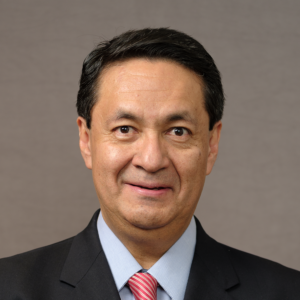 Valdés began his career with Bridgestone de México, S.A. de C.V.. During his 19-year tenure at Bridgestone, he earned his master in business administration with a specialization in strategic marketing. He served in various capacities at Bridgestone, and under his marketing leadership of the truck division, market share increased significantly. He rose to become sales manager of Mexico City D.F.. In 2010, Jorge became director of sales and marketing for Cofremex, S.A. de C.V. Prior to joining CMA de México, he served as sales manager for Ervin Lease MX. During his time there, sales levels increased by more than 400%.