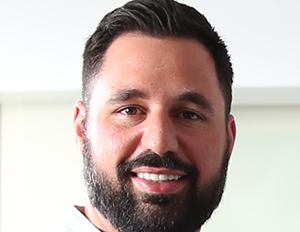 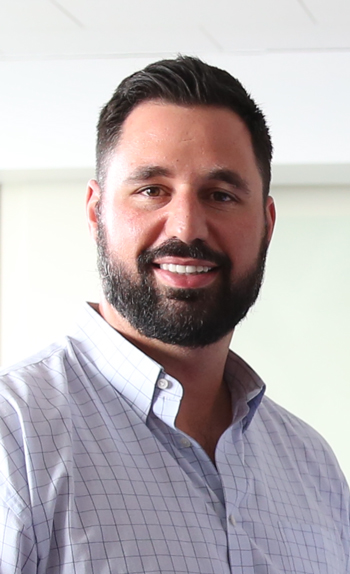 Former NFL player Joaquin Gonzalez has been in the tire industry since birth, being welcomed into a 77-year family history in the industry.

“I’ve done everything in this business,” he says. “From mounting tires, unloading and loading containers, billing, accounting, selling, payables, you name it. Ever since I was old enough to walk I remember pushing around a tire, and every summer I worked in a different capacity, truly giving me an understanding of all sides of the business.”

Life has been anything but typical for Gonzalez, who has already achieved great success at a young age. He left the tire business for the gridiron, achieving national notoriety in football as part of the University of Miami’s national championship 2001 team, scoring the Academic Heisman and other accolades. After college he played in the NFL for the Cleveland Browns and the Indianapolis Colts.

Now he works with a different kind of team, doing everything from overseeing Tire Group International’s (TGI) subsidiaries in other countries, managing the different sales offices overseas and working with offices in China on new product development and quality control. He originally joined TGI in 2006 as chief operating officer before being promoted to chief marketing officer in 2012 and president in 2015. However, he still works sports into the mix, even working on tasks like choosing a uniform color for TGI’s Wiffleball teams for their annual tournament.

“The one thing I love most about this industry, is closing a sale/selling a tire,” Gonzalez says. “Somebody wiser than me once told me, ‘All we have to do is sell a tire a day’…There is something about that feeling. It is the most basic thing we do, yet it is the one thing that never gets old.”

For Gonzalez, the true measure of success is his happiness. “We all have quotas, targets, ratios and numbers we have to meet – be it monthly, quarterly or yearly, but beyond the numbers is where success really lies,” he says. “We all have different hobbies, passions and interest. My passion is my family. All I do is geared toward providing a better life for my kids, spending more time with them, my wife, my siblings, my parents and this makes me happy.”

FUN FACT: If Gonzalez could be any animated character he’d be Fred Flintstone. “I’ve always liked him for some reason. And Wilma, you kidding me! What’s not to like!”