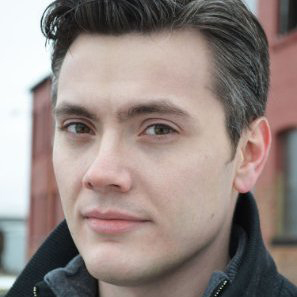 When Brett Miller first started working in the industry three years ago, he received some advice from Flynn’s President Joe Flynn, who told him, “Having a strong work ethic and love for what you do will lead to success no matter what direction the industry takes going forward.”

Since the start, Miller has truly enjoyed his work. His love of racing has helped him gain a deeper understanding of tire performance.

“Being exposed to racing for much of my life, I developed an interest in tires, specifically all the different types of tires racers would use for various racetracks,” he shares. “I saw many times that a great engine or driver meant nothing if they chose the wrong tires for the track conditions. When the opportunity to work in the tire industry presented itself, I jumped right in.”

While Miller loves the performance side of the tire industry, he finds the most satisfaction in keeping people and their families driving safe.

“Whether it’s providing safety tips or just helping people to decide on the best tire for their vehicle, it really brings me a lot of happiness to know I played a role in keeping them safe,” he says.

Miller has worked on a number of projects for Flynn’s including various commercials and television shoots. He’s also done some minor stunt driving for a few of the spots, he says.