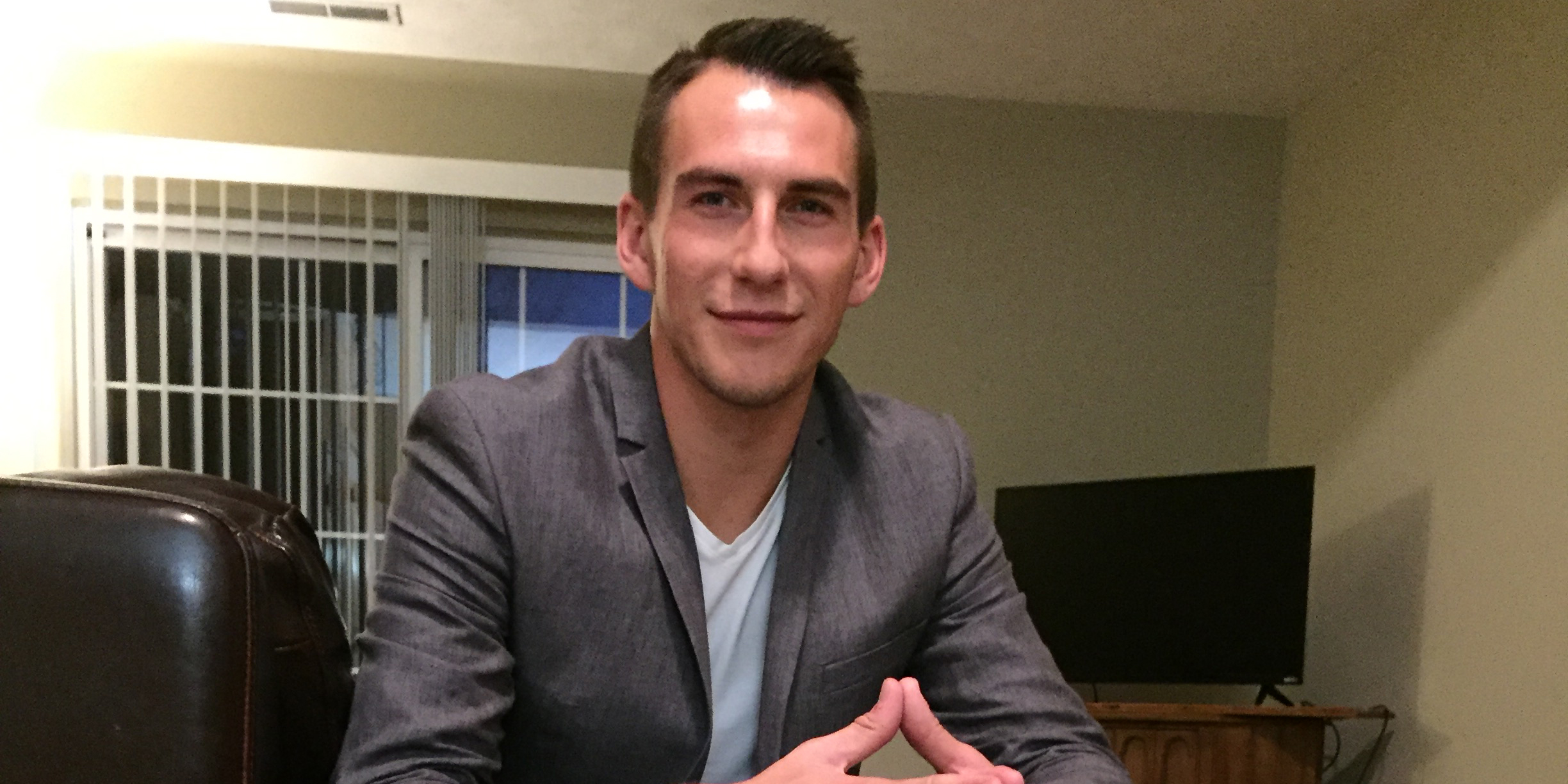 Pro Puller Tires is a one-man show. This means owner Aaron Docter has to do lot of heavy lifting, and not just when it comes to moving six-foot-wide tractor tires. “I go to a lot of tractor pulls throughout the U.S. to promote my brand, so I have a pretty full summer,” says Docter. 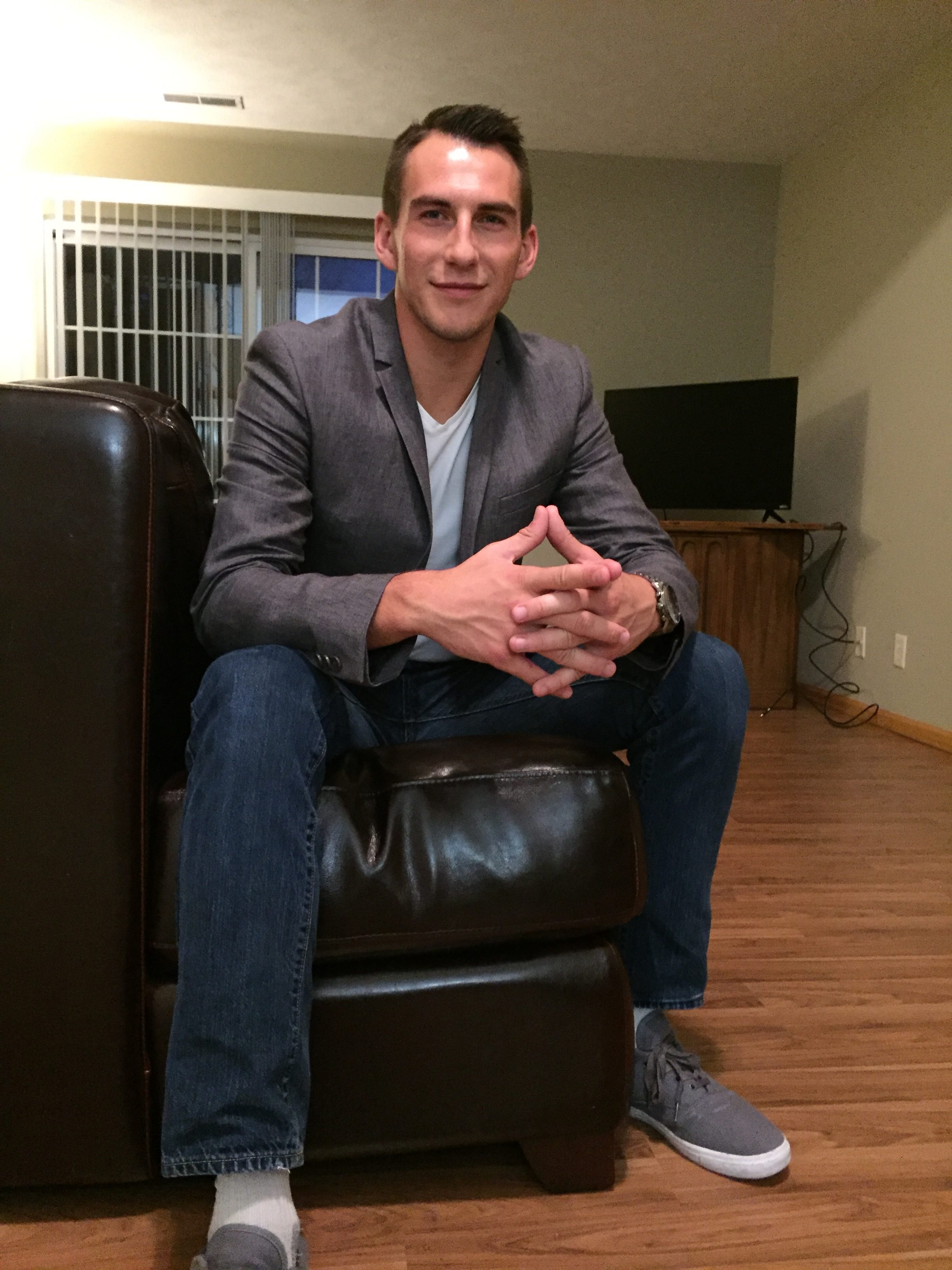 Pro Puller Tires is a one-man show. This means owner Aaron Docter has to do lot of heavy lifting, and not just when it comes to moving six-foot-wide tractor tires.

“I go to a lot of tractor pulls throughout the U.S. to promote my brand, so I have a pretty full summer,” says Docter. “I also go to these pulls to deliver tires, too, because it’s a pretty time-sensitive product. They need it when they need it and when shipping can take up to five or six days, it’s just easier if I load them on a trailer and run them up there.”

Docter started Pro Puller Tires in the months leading up to his college graduation in December 2016 after working for his dad’s tire business since 2007.

“What I’m doing with these tractor pull tires is kind of a rush for me,” says Docter. “I’m dedicated to helping [tractor pullers] out and providing a good product. I’m also focused on understanding different puller tire needs and the sport.”

Aside from tractor pull knowledge, Docter says he’s learned a lot of responsibility and time management from running his own business.

“Things just need to get done when they need to get done. There’s no set structure that someone put in place for you, you just have to go out and do it,” says Docter. “It has been really satisfying though to watch just a concept and idea of what I wanted now running down a track.”

Docter, who actually wanted to become an architect when he was a kid, says now his dream has come full circle because in a sense, he’s an architect of tires when he’s drawing up blueprints or working with others to design the best possible tire.

Right now Pro Pullers offers five different sizes of puller tires. Docter is also working on developing a line of skid steer tires, some ATV tires, and some off-road pickup tires in addition to new puller sizes that he hopes will be out by the end of this year or early next year.

“There’s so much competition out there that you really have to sit back and think, ‘How am I going to differentiate myself from the next guy, what is it that going to set me apart from brand X when people have been loyal to them for so many years,’” says Docter. “I plan on finding things people aren’t happy about in their current tires and needs and then capitalizing on that.”

Fun Fact: Docter is excited to get married next April and says going to the Super Bowl (preferably if Denver is playing) and traveling to Australia are two things on his bucket list.