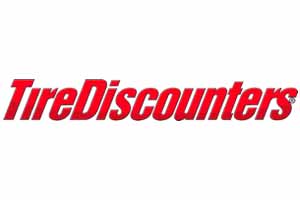 The incentive agreement is subject to City Council vote.

In May, Tire Discounters announced it would move its headquarters from nearby Sharonville, Ohio, to Cincinnati. The company plans to keep some business functions and its distribution center in Sharonville.