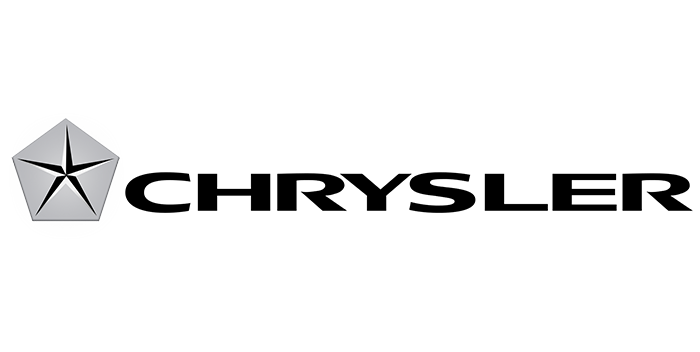 Chrysler Group is recalling certain model year 2014 Chrysler Town and Country and Dodge Grand Caravan vehicles manufactured March 20, 2014, to April 22, 2014, and 2014 Jeep Wrangler vehicles manufactured March 21, 2014, to April 22, 2014. The 10,390 potentially affected vehicles have faulty TPMS that, due to a software error, may fail to learn the locations of the individual sensors while the vehicle is being driven. As a result, the low tire pressure warning light will illuminate, despite the tire pressures being within specification.

According to the NHTSA, if the TPMS light illuminates because the sensors cannot be located, it could mask an actual low tire pressure condition, possibly resulting in tire failure, increasing the risk of a crash.

Chrysler has notified owners, and dealers will reprogram the TPMS module, free of charge. The recall began on Oct. 23, 2014.