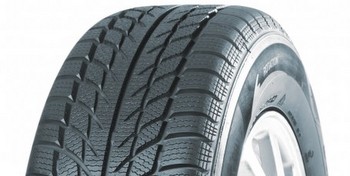 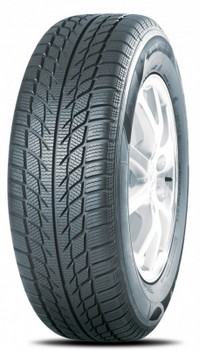 The magazine tested 50 tires and of those only 16 passed to the second round of testing. Furthermore, just 14 tires were given a ‘recommended’ or higher rating, many of which were premium tire manufacturers. Auto Bild, however, did not expect that China-based tire marketer Westlake Tires would receive a “recommended” rating for its SW608.

According to Auto Bild, the Westlake SW608 surpassed many established brands in the winter wet braking performance test. The magazine reports that the SW608’s braking distance of 37.9 meters was not far behind the eventual test winner’s 36.4 meters, which was far ahead of many “economy” brands.

Auto Bild awarded the tire a positive summary, stating that the SW608’s strengths included its “balanced driving behavior and good performance in wet surfaces,” and mentioned that the Westlake tire was the best value for money option, having achieved first place in the cost-per-kilometer comparison.

Advertisement
In this article:International, Westlake Tires