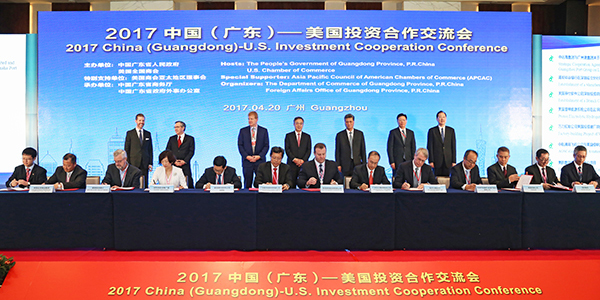 Wanli, a subsidiary of the state-owned Vanlead Group Co., plans on investing $1 billion in the next eight years during a two-phase construction process. Upon completion of its first phase, the tiremaker hopes to produce 6 million consumer tires annually.

During its second phase the tiremaker plans on developing truck tire capabilities.

“As a national enterprise representative of Chinese auto parts industry, we have acquired the capability to participate in the real world competition with accumulations and innovations in more than 20 years. We are going to build our own brand and our own channels in central region of world industrial development. Through improving product quality and realizing gear change and speed elevation, we would really become a world brand name as well as world products,” Fu Shoujie, chairman of Vanlead Group, said in a statement.

The tiremaker first signed a letter of intent with the state of South Carolina at the end of April 2017.

According to South Carolina media, the S.C. Department of Commerce is seeking $40 million to provide infrastructure for Wanli, but the department cannot comment on the project further.

“This is another step in the process to potentially secure a company, but because there are still a number of details that need to be worked out and both parties must still go through corresponding approval processes, it is too early to confirm anything further,” South Carolina Department of Commerce spokeswoman Adrienne Fairwell told The Times & Democrat.

Advertisement
In this article:Manufacturing, Wanli Tire