Today, we are in a fight against replacement brake pads that put profit ahead of safety.

The brake repair market is starting to become dominated by a “good enough” mentality. Good enough to some is just being able to stop in a “reasonable” distance at normal driving speeds and last for 10,000 miles. But, when asked to perform an emergency stop or a series of hard stops, the vehicle can become unsafe with longer stops and a low pedal when inferior brakes are used. You may rationalize that the customer may never perform these more severe braking maneuvers, but you can never be sure what kind of conditions a vehicle will be driven under.

Are you sure that little old lady does not drive with two feet? Can you be sure that the truck that just came into your shop will never tow a boat? Is it really worth installing cheap brake pads in order to be able to advertise, and hopefully make profit on, a brake job special?

So, what standards should you have when selecting replacement brake pads? Try them for yourself! Set aside some time when the shop is not busy or on a weekend to test the brands of brake pads you install. Perform at least four emergency stops from 55 mph to a dead stop back to back. Let your right foot be the judge. A series of hard stops will simulate the punishment a pad might have on a major metropolitan freeway during extreme stop-and-go traffic. It goes without saying that you first need to find a road or parking lot with very little traffic and use common sense.

During the test, clean the surface of the rotor between pad changes to remove friction material deposited on the rotor. Also, perform the brake pad manufacturer’s recommended break-in procedure before performing any hard stops. Change the pads and break them in just as you would do for a customer.

You can detect inferior brake pads because they will start to fade and pedal travel will be almost to the floor. Or, you can look at the pedal travel data on the second hot stop of the FMVSS (Federal Motor Vehicle Safety Standards) Test. It is the friction level that provides the deceleration torque to stop the car, but it is the pedal travel or fluid displacement that actuates the brake and is required for proper ABS functionality. If the fluid displacement increases too much, it can dramatically inhibit the response of the anti-lock brake system.

Also, inferior pads will start to smell worse than the average burnt clutch. Some inferior brake pads may have a very acrid or pungent aroma due to the use of cheap glues and fillers. Also, the smell can be attributed to coatings and paints that may be burning.

Look at the coatings or paint on the brake pads. Often, the best-looking brake pad will not look the same after four stops from 55 mph. This is because the paint will burn off, and often, catch fire. This will leave the metal backing plate exposed to the elements. Corrosion may cause rust-jacking that can weaken the bond of the friction material to the backing plate. Also, the rust can spread to slides and shims, causing unwanted noise. A high-quality pad will have a coating or plating on the backing plate that will stand up to the heat of four hard stops with little change in appearance.

After you complete your tests, you may draw similar conclusions and encounter results that challenge your previous notions about friction materials.

Because of the wide discrepancy of products on the market, your notions of the performance characteristics of semi-metallic, organic and ceramic should have been forgotten the day your shop stopped riveting and bonding friction materials in-house. Today, most high-quality brake friction materials manufacturers can’t even classify their materials as semi-met, organic or ceramic — not one, single raw material dominates the mix. Instead, they use a unique mix of materials suited to an exact performance profile.

Some friction companies will cut corners at the shop’s expense, and some inferior brake pad manufacturers use only a handful of friction material formulations across an entire product catalog. This means that the same friction material may be used on a SUV and compact; the only thing they change is the backing plate. This can lead to compromises that hurt performance, and may even influence the braking balance front to rear.

You should also look beyond the edge code. The edge code system has been around since the 1950s and was initially designed as a quality standard for manufacturers. The test was used to find out if a supplier was shipping the same quality of products out of the plant as the last batch. But, the edge code test is a simple test of the material itself, not how it will perform in a specific vehicle or under real-world conditions.

Another issue to look out for is the use of copper and other metals that turn into environmentally damaging compounds when heated during braking. All brake pads produce dust, but where the dust goes is becoming a bigger issue. When dust is produced by the brake pad, the majority of the dust falls on the road where it is washed into the storm drains that wash into larger bodies of water. These byproducts can also end up in your lungs.

Some metals and their derivatives can cause cancer and birth defects in humans. There is a current move in California to significantly limit or eliminate the use of copper in brake pads. This is expected to be adopted nationwide in the future. The question remains as to who will be responsible for disposal of what is currently in the field, and when will this decision be made? In addition, the use of antimony has been banned by Proposition 65 in California. Violations of Proposition 65 may carry prison sentences. Environmental issues and carcinogen class action lawsuits can run into the hundreds of millions of dollars and place even the largest companies in financial jeopardy.

The Lowdown on Judder and BTV
Connect with us 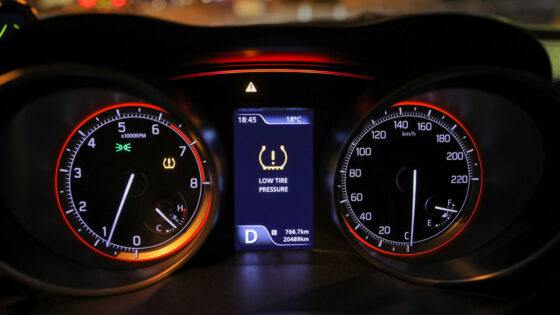 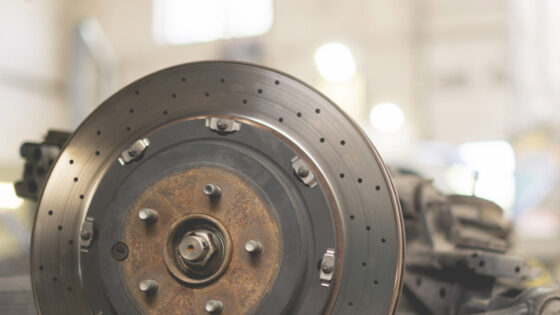 The Lowdown on Judder and BTV 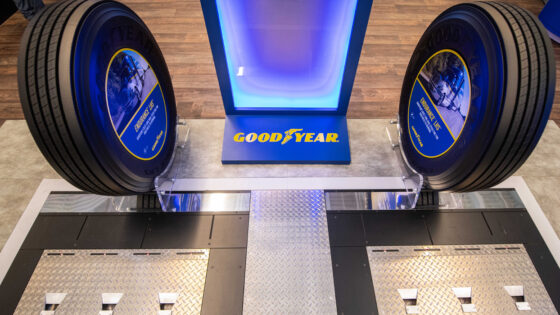 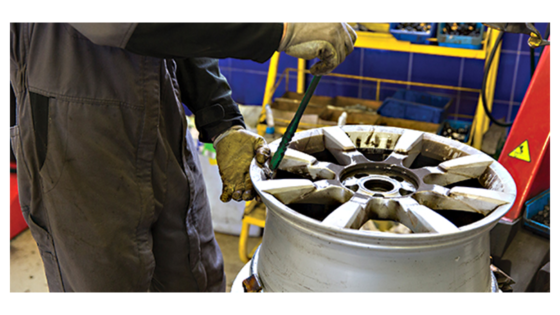