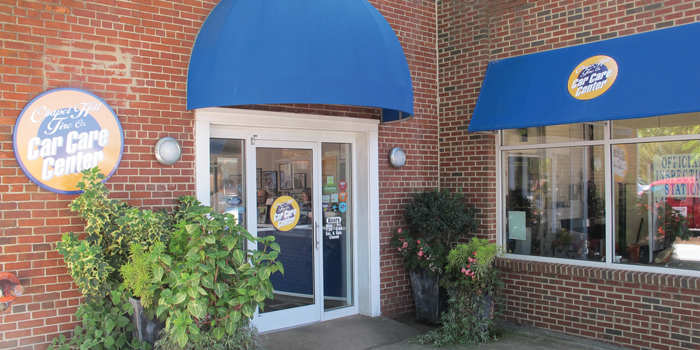 Chapel Hill Tire has moved into the Raleigh, North Carolina, market with the acquisition of Atlantic Avenue Tire and Service (AATS).

Chapel Hill Tire has moved into the Raleigh, North Carolina, market with the acquisition of Atlantic Avenue Tire and Service (AATS).

Atlantic Avenue Tire, formerly owned by Richard Leicht, has been recognized as one of the best auto repair shops in the Raleigh area by local publications in the last few years. The acquisition allows Chapel Hill to establish its first location in Raleigh and brings the tire dealership to seven locations in the Research Triangle.

“We’re a family-owned, values-based company,” said Marc Pons, who co-owns Chapel Hill Tire with his brother, Britt. “We’re built on a foundation of striving for excellence, treating each other like family, saying ‘yes’ to the customer, being grateful and winning as a team. This is our seventh location in the Triangle, and when we look to bring a new store on board, we first look for like-minded companies. With their long-standing reputation for excellent service and great customer relationships, Atlantic Avenue Tire & Service was a natural fit.” 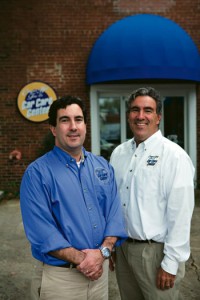 Pons said the deal to purchase Atlantic Avenue Tire happened after he got to know Leicht while serving on the board of the North Carolina Tire Dealers Association. Leicht, whose former business partner was Anthony Blackman of Atlantic Tire and Service, told him he was looking to retire. The two closed the deal in July 2017, but this week the shop transitioned to Chapel Hill branding, which included putting up new signs and doing some minor renovations.

“It was exactly the kind of thing we look for great business – a great customer base, long-term employees and a great name in the market for service,” said Pons about the acquisition in an interview with Tire Review.

Pons said all Atlantic Avenue employees have been retained as the shop transitions into the Chapel Hill family. The acquisition is the third for Chapel Hill in the last three years.

Pons also has plans to renovate Chapel Hill’s other locations, giving them a refreshed look with an emphasis on the Chapel Hill brand. Last year, he teamed up with a Raleigh-based experiential design firm to create a branded environment consistent with Chapel Hill’s 66-year history and tagline, “easy starts here.”

Pons said renovations are just starting to transform the existing stores and should be finished in the next several months. He said those branding changes will also be carried over into its new Raleigh location.