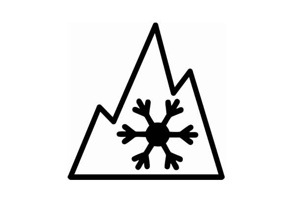 The Tire and Rubber Association of Canada has expressed concerns over recently announced changes to British Columbia’s Motor Vehicle Act.

Changes in the act would “water down,” the requirement for tires use in the province between Oct. 1 and April 30, TRAC said in its newsletter. The changes would permit the use of tires with the M&S marking and not require the use of winter tires marked by the three peaked mountain snowflake symbol or use chains.

The association said it has informed the Minister of Transportation and Infrastructure Todd Stone, that is concerned “over relaxing this important safety standard and recommending that the use of winter tires continue to be mandatory.”

The three peaked mountain snowflake standard for winter tires was originally created in 1999.

Advertisement
In this article:Tire and Rubber Association of Canada, TRAC