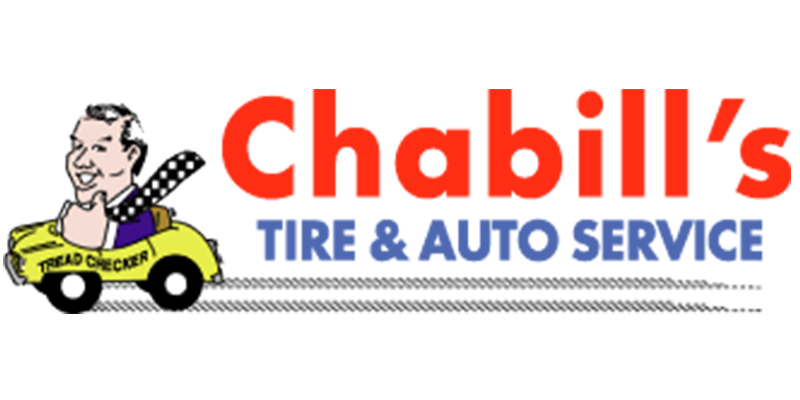 In celebration of its 50th anniversary, Chabill’s Tire & Auto Service will open its 16th retail location at in Baton Rouge, Louisiana.

In 1968, Chabill’s Tire and Auto Service opened the doors of its first store to the people of Morgan City, Louisiana.

Now, 50 years later, the company will open its 16th retail location at in Baton Rouge, which will be Chabill’s third store in the state’s capital.

To celebrate half a century of service to Southern Louisiana, as well as the opening of its new location,  Chabill’s will host a ribbon-cutting event June 12. The day-long celebration will include festivities such as giveaways, free food and cold drinks. The grand opening celebration and promotions will last throughout the month.

Through June 30, customers can enter for a chance to win a variety of prizes such as a set of four new Michelin tires or Chabill’s gift cards.

The story of Chabill’s began 50 years ago when Charley Gowland and Billy Parker were approached by BFGoodrich about selling tires in the Morgan City area. The two men combined their first names to come up with the iconic “Chabill’s” and put together their knowledge of automotive service and business to create the company that continues to serve Southern Louisiana today. Since its creation, the company has vastly expanded the tire brands it sells, as well as the range of its services. Chabill’s currently has more than 100 employees at locations in Baton Rouge, Bayou Vista, Boutte, Broussard, Gonzales, Houma, Lafayette, Morgan City, Prairieville, Raceland, Thibodaux and Youngsville in Louisiana.