CEO of Parker-Hannifin Elected to Goodyear's Board of Directors 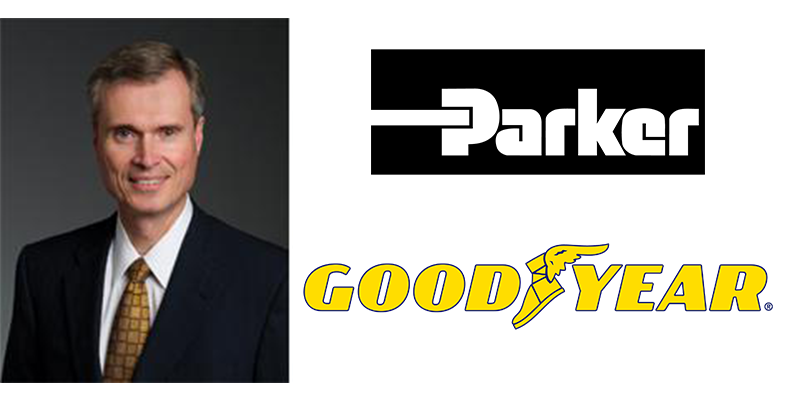 Thomas L. Williams, chairman of the board and CEO of Parker-Hannifin Corporation, has been elected to the board of directors for The Goodyear Tire & Rubber Co.

“We are pleased to welcome Tom to the Goodyear board of directors,” said Goodyear Chairman, CEO and President Richard J. Kramer. “He is a proven chief executive with more than 30 years of international operations experience and particular expertise on complex and cyclical businesses. Tom’s extensive knowledge of manufacturing, distribution, logistics and innovation, along with a track record of focusing on safety and sustainability, will be a tremendous asset to our board. We look forward to his many contributions to our company, shareholders and community.”

Prior to joining Parker-Hannifin, Williams was employed by General Electric Co. for 22 years, where he held various executive operating positions for four different GE business groups: Capital, Aviation, Lighting and Transportation. Williams earned his bachelor’s degree in mechanical engineering from Bucknell University and his MBA from Xavier University. He is a member of the board of directors for the Make-a-Wish Foundation and a member of the Business Roundtable and The Business Council.