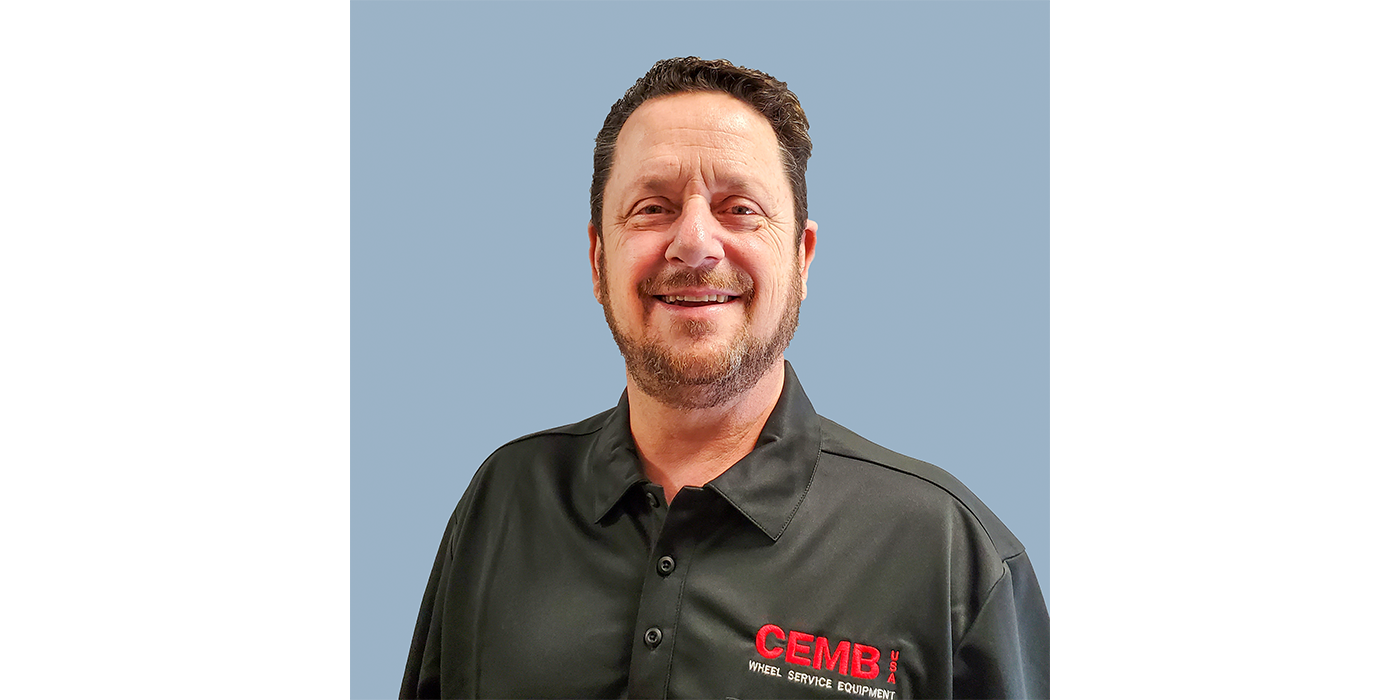 As of Aug. 1, Martin took over as COO of CEMB USA. In addition Jeffrey Jobe will retire from BL Systems effective Sept. 1.

BL Systems/CEMB USA has announced the appointment of David Martin as chief operations officer, effective August 1. Martin will be responsible for all operations of the company’s North American business.

According to the company, Martin brings experience from his former posts with Accu-turn, Hennessy Industries/Coats, American Tire Distributors (ATD), and Martins Industries. He is a past president of the Tire Industry Association and a board member with involvement in numerous committees.

In addition, effective Sept. 1, Jeffrey Jobe will officially retire from BL Systems as the general manager after four years of leadership.