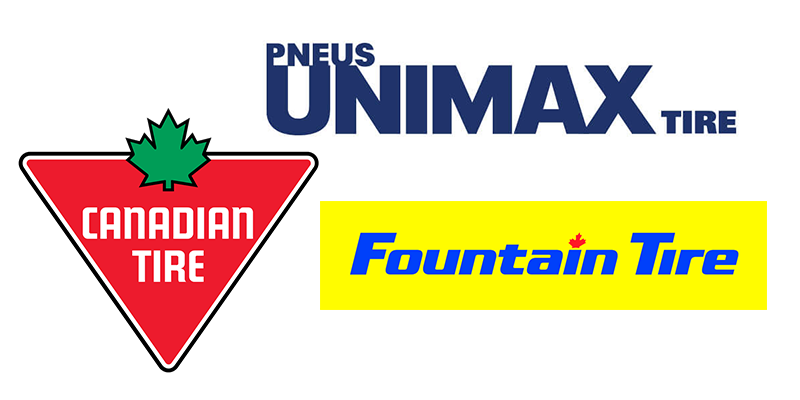 Fountain Tire, located in Edmonton, was named to the publication’s list of platinum winners, a designation companies carry if they’ve been named to the list for more than seven years running.

Canadian Tire Corp, located in Toronto, was named a gold winner for being on the list four to six years in a row. Pneus Unimax Ltée, a wholesale tire distributor out of Boucherville, Quebec, was named was named to the list as a returning winner.

Canada’s Best Managed Companies is Canada’s leading business awards program, recognizing excellence in private Canadian-owned companies. Each year, hundreds of entrepreneurial companies undergo an application process, but only the best are awarded with the designation.