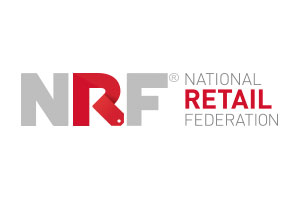 The National Retail Federation and 23 other business groups wrote to Congress urging healthcare reform in response to the U.S. Supreme Court’s ruling to uphold the Affordable Care Act.

“We write to urge Congress to put priority attention toward easing the cost and compliance burdens associated with the Affordable Care Act,” the letter stated. “Though the broader debate continues with respect to the ACA overall, there are numerous bipartisan bills that could bring real relief to the employers we represent and their employees.”

The letter called for broad and urgent action by the end of the year and was signed by the NRF and 23 groups representing retailers, restaurants, supermarkets, franchises, insurance, human resources and other industries.

USTMA Adds Nokian Tyres as 13th Member
Connect with us