The system uses sensors embedded just under the tyre rim to sense tyre pressure and temperature to a handheld device. A 1.5 second alarm is sounded if the pressure is too high or too low.

According to technology website, TG Daily, the handheld sensor has a very short range and “you basically have to walk up to each wheel.” In addition, readings can only be taken while the vehicle is stopped. The device reportedly has the capacity to store up to 1080 tyre readings from up to 90 vehicles. Results can be exported in an Excel-compatible CSV data file.

Development of the system was originally announced back in September 2004 and designed for truck and bus applications. According to the National Highway Traffic Safety Administration, tyre blowouts caused by under-/overinflated tyres contribute to approximately 414 deaths and 10,275 non-fatal injuries in the U.S. each year. 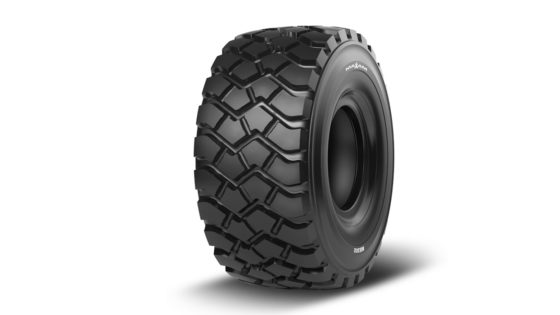