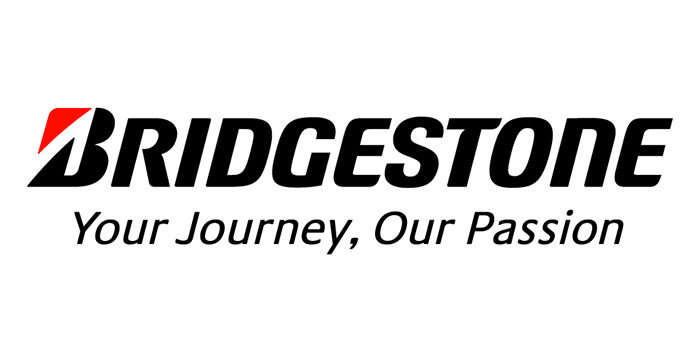 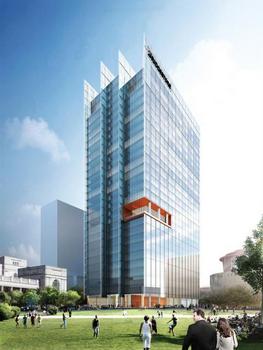 Now that the tiremaker has announced the site of its new headquarters, which will be built on prime real estate adjacent to Nashville’s new convention center, the Country Music Hall of Fame and its namesake arena, the Nashville Metro Council will review Mayor Karl Dean’s prosed tax incentive package for Bridgestone Americas’ HQ move.

When Bridgestone announced the planned HQ move, it noted that it would pull together its operations in Bloomington, Ill., and Indianapolis, Ind., into the downtown Nashville headquarters. Of the 1,700 jobs at those two divisions, approximately 600 employees will move to Davidson County.

Council Attorney Jon Cooper estimated that Bridgestone could be in line for $56.3 million in incentives.

“Instead of losing Bridgestone to some other place, we’re keeping the company here and adding 600 new high-paying jobs to our economy,” Dean told the Rotary Club of Nashville in a speech last week.

The full council is set to vote Dec. 2, on two pieces of legislation involving the deal, including a key second of third votes on Dean’s proposed property tax abatement for Bridgestone, The Tennessean reported.