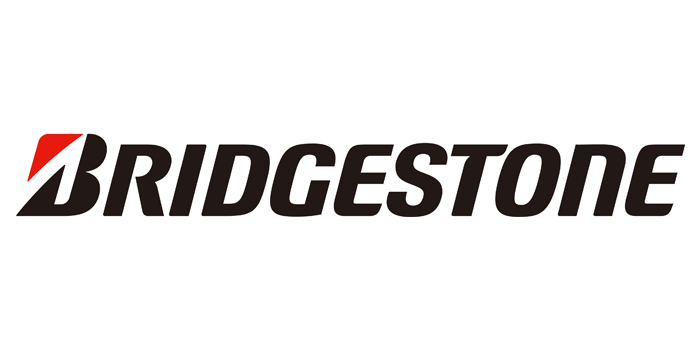 Bridgestone Americas has filed a federal lawsuit against hackers in Texas for allegedly sending fake job offers in Bridgestone’s name to foreigners and telling them to wire $290 for a visa.

According to Court House News, Bridgestone is seeking “punitive damages for trademark infringement, false designation of origin, unfair competition, trespass to chattels, conspiracy and violations of the Texas anti-spam law and the Controlling the Assault of Non-Solicited Pornography and Marketing Act,” as well as $125 from the defendants for every email they sent, to give up their profits and give refunds to the scam victims.

The tiremaker filed the lawsuit on Jan. 22 against Dominique Juwuan Simmons and Sayed Khan as well as 100 unnamed suspects, who Bridgestone claimed help the pair hack into its computer system and extract information about job offers.

Bridgestone stated in the complaint, “In the job offer hoax emails, defendants (1) claim to have received the victim’s job application through a LinkedIn post, (2) schedule a ‘written interview’ with the victim, (3) extend the victim a job offer (with a specified salary and the promise of free lodging) and, once the victim accepts, (4) instruct the victim to wire $290 to Western Union for a work visa.”

In the complaint Bridgestone listed registration information for the fake websites registered on Dec. 5, 2015, which includes Khan’s Dallas-area phone number.

Bridgestone claims Khan and Simmons both have a history of fraud, stating the contact emails Khan registered the fake Bridgestone sites with “were used in a similar email scam offering construction jobs for PCL Construction.”

A blog post from April 17, 2015, claims Simmons and several other people sent emails offering jobs to foreigners with Nissan in Dallas, and instructed them to wire $290 via Western Union to cover half the cost of a visa application. The same blog also names Simmons in relation to the Bridgestone scam in a Jan. 4 post.

Bridgestone has also asked the court to order the website’s Internet service providers to disable the websites and transfer them to Bridgestone sites.

It is not known how many people were victims of the scam or if Bridgestone filed police reports.