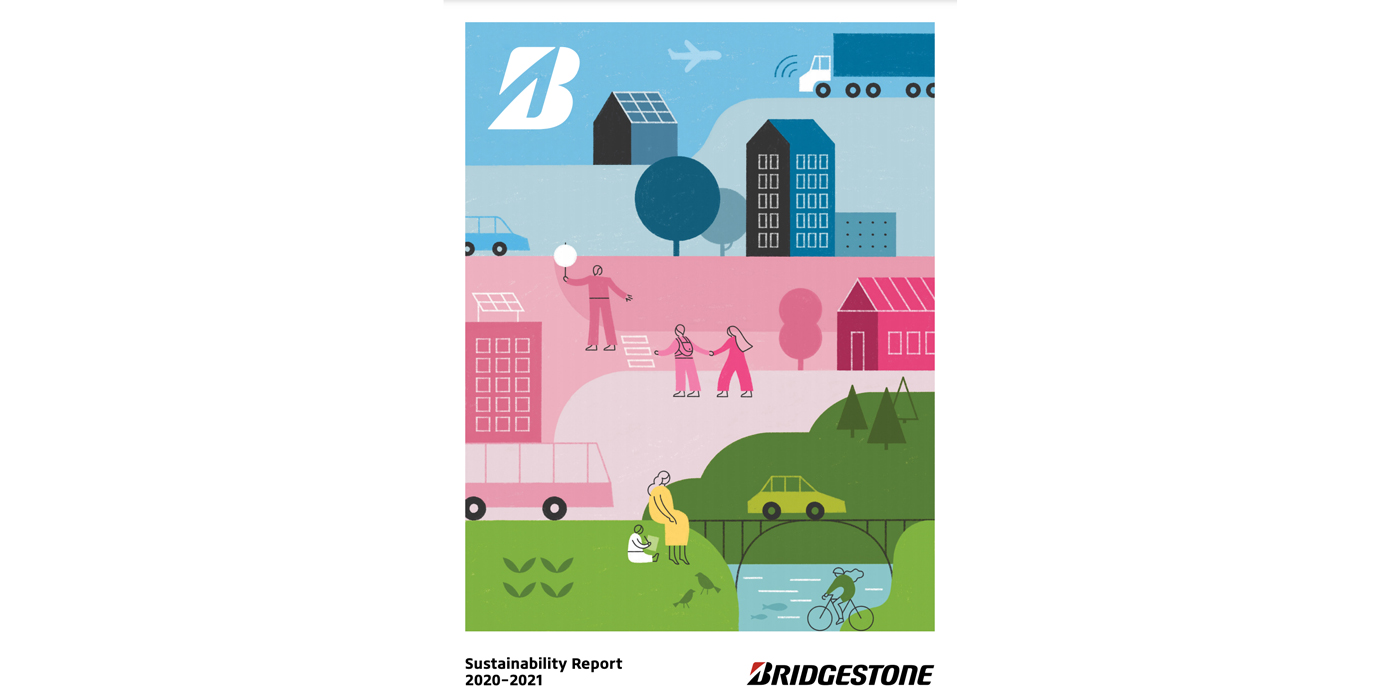 Bridgestone Americas announced its Aiken County passenger/light truck radial tire plant is the first tire manufacturing facility in America to earn the International Sustainability and Carbon Certification (ISCC) Plus recognition for its transparency and traceability of sustainable raw materials including, “bio-circular and circular-based material to replace synthetic rubber,” as the company continues its drive toward tires made from 100 percent sustainable materials by 2050.

In 2021, Bridgestone announced the manufacturing process at the Aiken County facility would be directly powered by its first ground-based solar array. According to the company, the facility is powered by approximately eight acres of solar panels that generate enough electricity to power over 200 homes annually, while also reducing 1,400 metric tons of CO2 emissions each year.