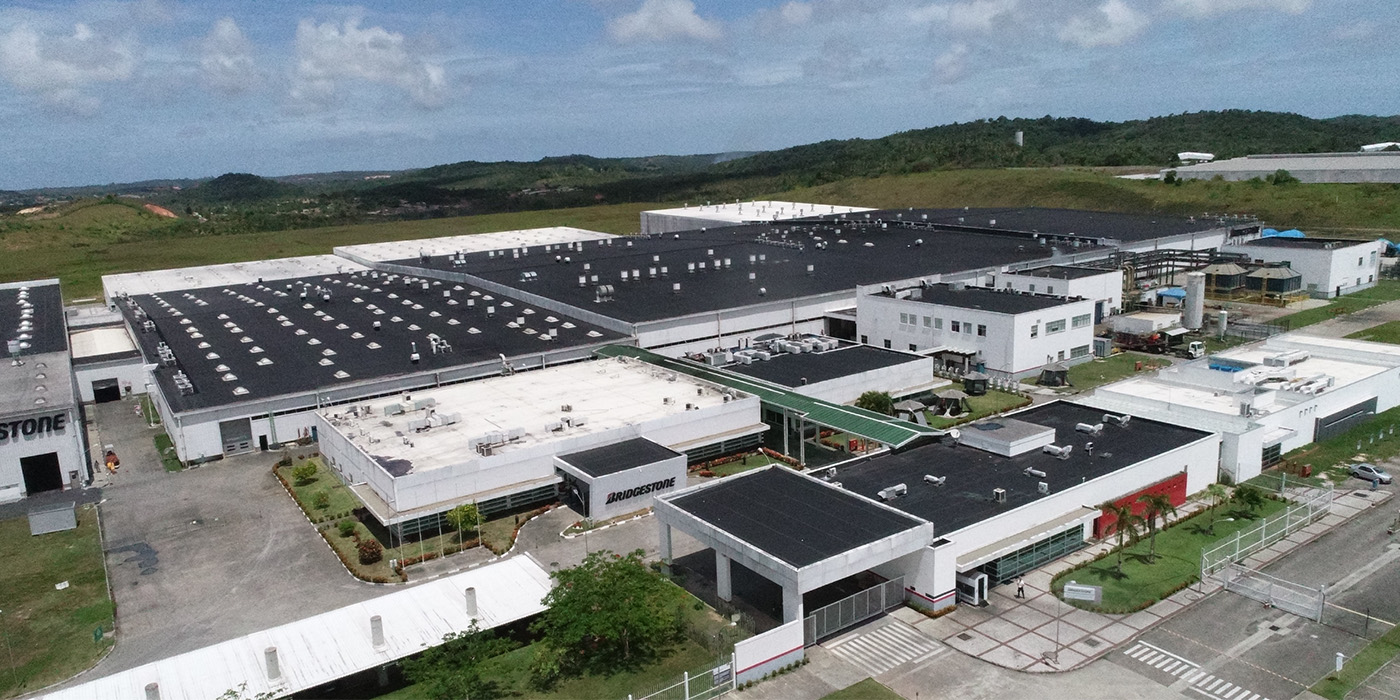 Bridgestone Brazil announced an investment in its tire production plant in Camaçari, in the state of Bahia. The company says it is investing more than $51 million in the modernization and expansion of the factory, which brings the company’s total investments announced since 2021 to more than $184 million for the Bahia plant.

This second phase of expansion and modernization of the Bahia plant will generate 126 new permanent jobs, according to the tire manufacturer. Tire production will also increase, thanks to new manufacturing technologies, including artificial intelligence control technology that increases productivity. Bridgestone says its plant in Camaçari is preparing for growth in demand for electric/hybrid and sustainable vehicles and the tires to equip them.

Advertisement
In this article:Bridgestone, tire plant