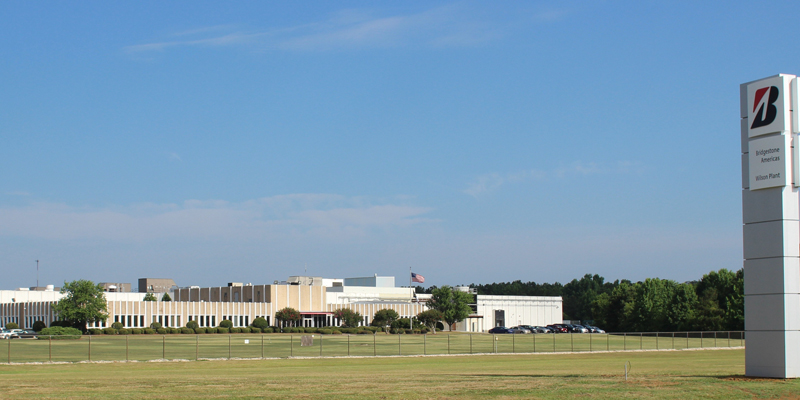 Bridgestone Americas plans to invest an additional $180 million in its passenger tire manufacturing facility in Wilson, N.C., bringing the tiremaker’s total investment in the plant to $344 million.

The new investment adds to the $164 million expansion Bridgestone announced in Jan. 2016, bringing the tiremaker’s total investment in the plant to $344 million through the next decade.

“This total investment reflects Bridgestone’s global commitment to meeting marketplace demands, increasing capacity and utilizing innovative manufacturing processes,” said Michael Darr, Wilson plant manager. “These are investments not only in the customers of Bridgestone products but also in our local community and in our team members.”

The $180 million investment will allow Bridgestone to add a state-of-the-art rubber mixer in a new 50,000-square-foot building addition and fund new innovative manufacturing processes and technologies at the plant.

Groundbreaking for the new building is planned for spring 2017, with production expected to begin fall 2018. The addition of the new mixer will add an estimated 16 jobs to the facility, Bridgestone said.

According to the tiremaker, the multi-phase expansion will help the Wilson facility meet global demand for higher rim diameter tires, plus improve quality and productivity at a lower cost.

The 2.5 million-square-foot facility was previously expanded in 1999 by 85,000 square feet. In 2016, the plant received certification as a Rising Star facility from the North Carolina Department of Labor. The Wilson facility was also the first tire plant to earn ISO 50001 certification and reach Superior Energy Performance Mature Pathway certification.