(Akron/Tire Review) Bridgestone Americas Holding and some 13 other firms have been sued in connection to damages to the Louisiana Superdome caused last year by Hurricane Katrina.

BAH was one of the companies that recommended, supplied and/or installed the roof on the Superdome, which failed during the catastrophic storm.

Louisiana Stadium & Exposition District filed the suit along with the state of Louisiana, insurers for the New Orleans Saints, and SMG, which manages the facility. In the U.S. District Court suit, the parties claim the roofing, which was replaced in 2002, was touted as being able to withstand 200-mph winds.

During Hurricane Katrina, however, large portions of the roof blew away, allowing heavy rains to enter the dome.

BAH countered that the force of the hurricane, not faulty installation or materials, caused the roof damage. BAH claims its warranty excludes "acts of God," including damage caused by winds exceeding 55 mph. 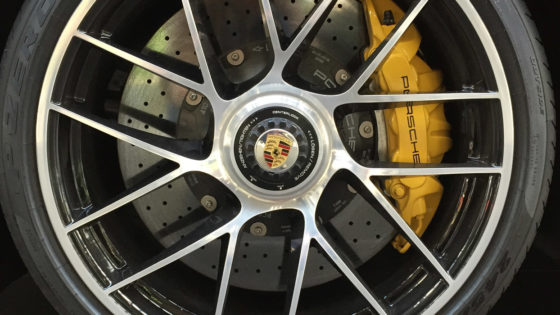