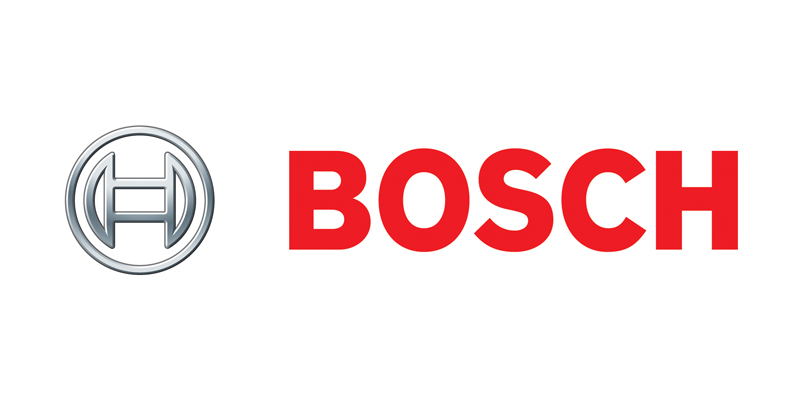 Through the Bosch Giving Track program, Bosch will donate $1,000 to a team-specified charity each time one of its sponsored drivers scores a 2017 Monster Energy NASCAR Cup Series victory.

“The NASCAR community extends beyond the garage bays, pit row and even victory lane. It’s a series that takes great pride in support from their fan base, and in returning that support to fans at the same time,” said Tony Pauly, director of advertising and brand management for Robert Bosch, Automotive Aftermarket NA. “Through Giving Track, Bosch upholds our core philanthropic values to lend our hand to the NASCAR community and contribute to team charitable efforts.”