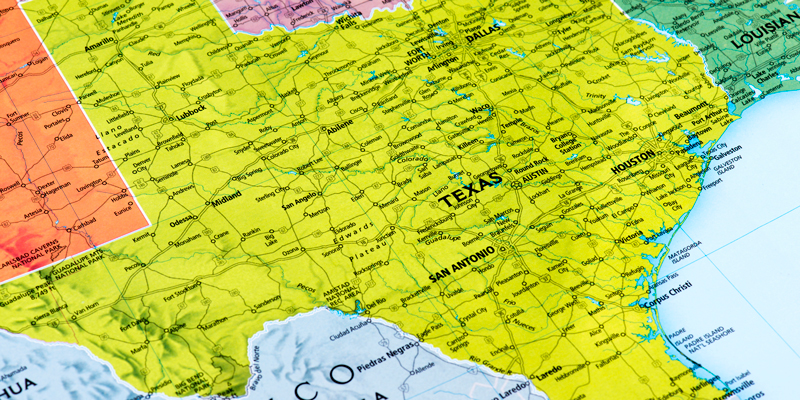 A Texas bill, SB 1588, eliminating mandatory vehicle safety inspections was defeated. If the bill had past, million of Texans would have been at risk due to unsafe passenger vehicles, a coalition opposed to the bill argued. Both the Auto Care Association and the Automotive Service Association opposed the bill.

“The Auto Care Association engaged in an all-out assault with its state and national partners on legislation that included generating contacts to state legislators from Auto Care members and coordinating efforts of coalition groups to communicate to lawmakers the safety issues related to eliminating the Texas safety inspection program,” said Bill Hanvey, president and CEO, Auto Care Association.

“We have 15 state vehicle inspection programs in the United States,” said Robert L. Redding Jr., ASA’s Washington, D.C., representative. “Our members in these states understand that these programs protect the motoring public. Shops are on the front lines when customers fail to have their brakes, tires and other critical safety issues addressed.”