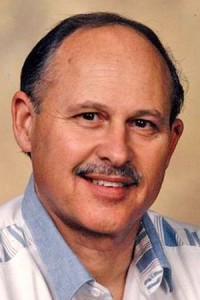 Industry veteran Ken Little died on May 15 in Lake Havasu City, Ariz. He was 70.

Little started working in his family’s retreading plant when he was just 8 years old. After purchasing his family’s store, Little went on to own and co-own several Big O Tire operations in California.

“Ken, a member of the Big O Tires family for more than forty years, was an integral part of the Big O Tires organization. His willingness to help his fellow dealers is a common theme we’ve heard since his passing. His spirit and presence is greatly missed,” TBC Corp. said.

Among Little’s accomplishments were being named Franchisee of the Year in 1998 and being inducted into the Big O Hall of Fame in 2006.

He is survived by his wife Sue and sons Todd and Jeff Little.

Advertisement
In this article:Big O Tires