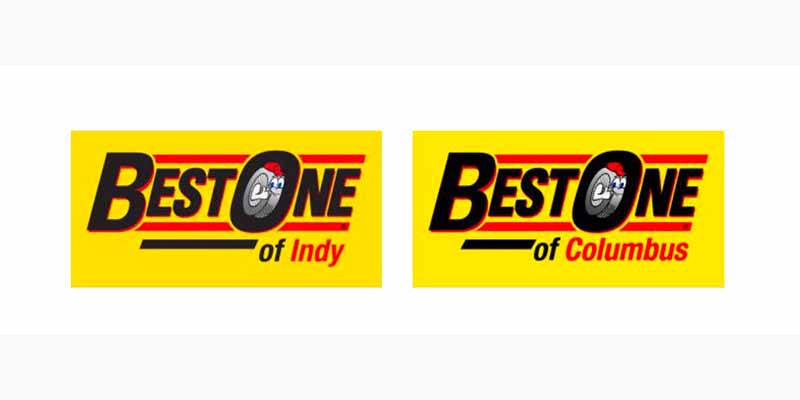 Effective February 1, 2019, Frank Anderson Tire Company of Columbus, Indiana, will be acquired by Best-One of Indy. 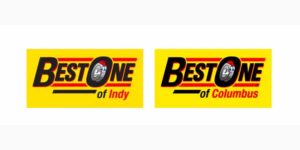 “I was approached by Best-One of Indy, it was like a path lit up for me because it keeps us linked to the partners I started with,” said the retiring owner, Frank Anderson of Frank Anderson Tire Company. “Best-One of Indy strives to do things the right way and be proper members of the community. The best and deciding factor of this exit strategy is that our employees will still be here and in place.”

While the name on the building will be changing to Best-One of Columbus, it is important for customers to understand that it is business as usual with the same people, same service and quality products that Frank Anderson and his team have been delivering for the past 48 years. Kevin Rich, Frank Anderson Tire’s store manager, has been a part of the team for the past 32 years and will remain as store manager.

Rich Elliott, president of Best-One of Indy, said, “We look forward to continuing the legacy that Frank Anderson and his team has built in the community of Columbus, Indiana – delivering superior customer service and being a trusted provider of retail, commercial and agricultural tires.”

Prior to March 2018, the name of Best-One of Indy’s nine locations for 32 years was Indy Tire & Auto Service.  The company remains centered on their mission – creating raving fans. Whether a name change, or a change in ownership, one thing that never waivers is their commitment to people, says the company. Best-One was founded in 1948 by Paul Zurcher in Monroe, Indiana. Over the past 70 years, that single bay service station has grown into over 250 locations in 26 states.

Advertisement
In this article:Acquisition, Best-One