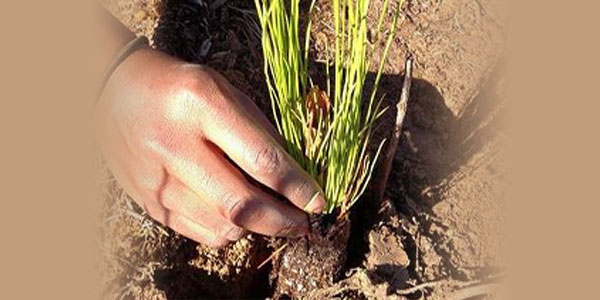 Pirelli North America is partnering with the Berry College Longleaf Pine Project, a collaboration between the college and The Nature Conservancy in Georgia to restore rare and essential longleaf pine habitat, just north of Rome, GA, a few miles away from Pirelli’s U.S. factory.

The mountain is part of the Berry College campus, and is home to one of the few remaining relict stands of Mountain Longleaf Pine. Longleaf pine forests once occupied over 92 million acres throughout the southeastern U.S. and now cover only about two percent of the original range. Mountain Longleaf Pine forests are particularly rare, originally occupying mountain slopes in NW Georgia and NE Alabama.

For over 20 years, the college has supported the Berry College Longleaf Pine Project, which has focused on restoring about 300 acres of old-growth Mountain Longleaf Pine habitat via the introduction of prescribed fire, and has planted another approximately 100 acres (including three seed orchards). Berry’s restoration project is one of a small handful of similar efforts in the Mountain Longleaf Pine region.

The partnership between Berry College and The Nature Conservancy (TNC) will restore about 500 acres of longleaf pine per year for the next few years. Pirelli’s contribution will support plantings on Berry’s property.

In addition to re-establishing the longleaf ecosystem on the Berry College campus, this project seeks to involve community members actively in the conservation process, and to educate the public on the advantages of longleaf pines and proper fire management. In this regard, a longleaf seedling planting event will be held Saturday, Jan. 29, in which Pirelli employees and Berry College students, guided by Berry College faculty and TNC staff, will help initiate the planting.