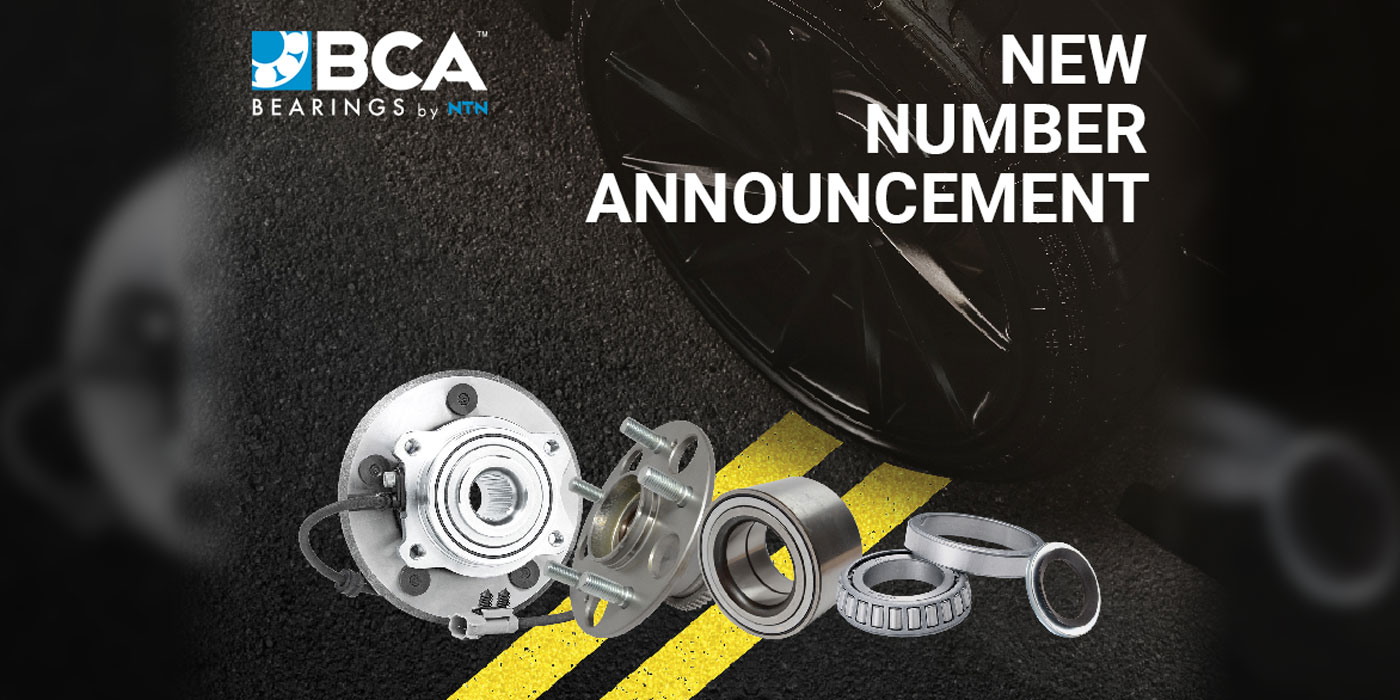 The release of 25 new product SKUs to NTN’s BCA aftermarket product line includes wheel hub assemblies and kits for a number of import and domestic applications.

These new SKUs augment BCA’s coverage for the light and medium-duty work truck fleet segment, including Ford Transit Connect, Ram ProMaster, as well as multiple Sprinter-based models, the company said. Other notable coverage additions include Tesla Model S and X, and on the other end of the spectrum, the seventh-generation Chevrolet Corvette. Also of note is added coverage for the 2020 Ford F-150, a first-to-aftermarket offering from BCA. In total this release accounts for over 11.1 million vehicles in operation for the U.S., the company said.