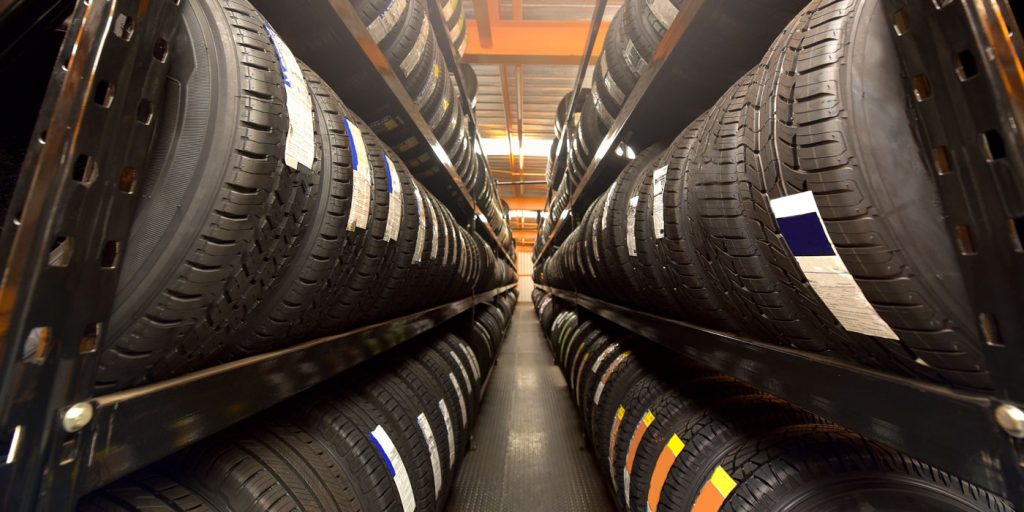 We all like to think tires are one of the most technologically advanced parts on a vehicle. Unfortunately, many of our end-user customers don’t see it that way. To the vast majority of the tire-buying public, tires are round and black, and that’s about it.

To put it simply, we need to be better educated so we can educate them.

So, we are going to focus on the many elements of tire technology and drill down to the basics. In this two-part Tire Review exclusive series, we are going to talk about the information on the sidewall, tire pressure and load, UTQG, DOT, vehicle load carrying capacity, tire rotation, the effect of time and temperature on tire pressure and much more. You may know some of this, but it’s always good to brush up and/or learn something new. The idea here is the more you know about the inner workings and technology of tires, the better you’ll be able to sell them. Let’s start with some basics.

Some tire size designations start with a letter(s) that identifies the type of vehicle and/or type of service for which they were designed. Passenger tires that are designed based on the Tire and Rim Association’s (TRA) standards start with the letter “P” and are known as P-metric size tires. Passenger tires designed based on the European Tyre and Rim Technical Organization’s (ETRTO) standard start without any letters and are known as hard-metric or Euro-metric sizes. Euro-metric sizes are dimensionally equivalent to P-metric sizes but typically differ subtly in load carrying capabilities.

Light truck tires designed based on TRA standards often start with “LT” and are designed for vehicles capable of carrying heavy cargo or towing large trailers, such as pickup trucks. In older size conventions, the LT designation may be at the end of the tire size, which designates flotation light-truck sizes. A Euro-metric size designed for carrying cargo and/or towing often ends with the letter “C” which signifies the tire is a “commercial” tread intended for vans or delivery trucks. A tire size that begins with a letter “T” signifies the tire is a temporary spare or mini-spare.

One of the most often asked questions is, “what are the differences between P-metric, Euro-metric and LT-metric tires, and which one should we recommend to customers?” There is also a debate as to whether you can substitute one type of tire with another.

When it comes to replacing tires for a passenger car, SUV or pickup trucks, the most important consideration is to maintain sufficient load carrying capacity. Same size LT-metric tires, in comparison to the same size P-metric or Euro-metric, may have similar dimensions, but they usually have a higher load capacity, and as a result, operate at higher inflation pressures. LT-metric tires are designed to carry a higher load, and therefore, have very different construction and contour. So, replacing LT-metric tires with a P-metric or Euro-metric, and vice versa, is never recommended.

To illustrate this topic, let’s take a P215/60R16 and 215/60R16 tire. They are both popular sizes and fit on several sedans in the market. They both have similar dimensions, but the P215/60R16 has a load index of 94 with maximum load carrying capacity of 1,477 pounds at 35 psi, while the 215/60R16 has a load index of 95 for a maximum of 1,521 pounds at 36 psi. While changing a P-Metric tire with a Euro-Metric provides sufficient load capacity, swapping Euro-metric to P-metric should be checked with tire manufacturers.

Finally, don’t mix P-metric and Euro-metric tires on a car since it could compromise ride, handling, braking and cornering performance.

The letter “R” following the tire aspect ratio identifies the tire’s construction as a radial tire. Rarely will you see a tire with the designation of “D,” which identifies that the tire has a bias ply construction meaning the body plies crisscross on a diagonal. The last two digits on tire size (No. 5 on Picture 1) refer to the rim diameter of a tire. The two digits identify the size of the wheel that the tire is intended to fit.

Table 1 shows the typical passenger tire load index along with the maximum loading capacity. The maximum loading capacity at maximum pressure is also available on the tire sidewall. In Picture 1, a load index of 116 on a P265/70R17 will be a maximum of 2,756 pounds of load per tire. In addition, passenger tires are also identified as light load (LL), standard load (SL) or extra load (XL) on the sidewall. This is the same in both P-metric and Euro-metric sizes, however, the inflation pressure at maximum load slightly varies between the two.

Table 3 illustrates the speed capability of tires. Speed ratings were established to match the speed capability of tires with the top speed of the vehicles to which they are applied. Speed rating does not suggest the speed of the vehicle and only shows the tire’s maximum capability. A tire’s maximum load (Table 2) is the most weight the tire is designed to carry. Since a tire’s load carrying capacity is related to the tire’s size and how much inflation pressure is actually used, maximum loads are rated with the tire inflated to an industry-assigned inflation pressure.

The main job of a tire is carrying a vehicle load, but that won’t happen if the tire is not inflated. OEMs assign a tire size with a specific pressure when they release a vehicle in order to carry the load of the vehicle, its passengers and provide the best balance of handling, traction, fuel efficiency and durability. The inflation pressure that can run the vehicle is almost always different than what’s on the sidewall, which indicates the maximum pressure and corresponding load for the tire. That’s often not the pressure at which the vehicle operates. The pressure which a vehicle needs to run on can be found in the placard in the driver’s door panel. In case of a tire size change, the proper inflation pressure will be recommended to maintain the same amount of load.

Tire pressure does not stay constant during vehicle operation, and that’s why it’s recommended to be checked regularly. According to a study conducted by the National Highway Traffic Safety Administration, 27% of passenger cars have at least one tire that’s underinflated by 8 psi or more. Higher temperatures increase the tire pressure, and that’s why the tire pressure should always be measured cold. For every 10-degree drop of temperature, tires roughly lose 1 psi.

Also, tire pressure will reduce over time. Tires can lose one psi per month under normal conditions, so it’s always recommended to check the pressure regularly.

In part 2 of this series, we’ll further discuss tire basics, including DOT information, UTQG warning and much more. 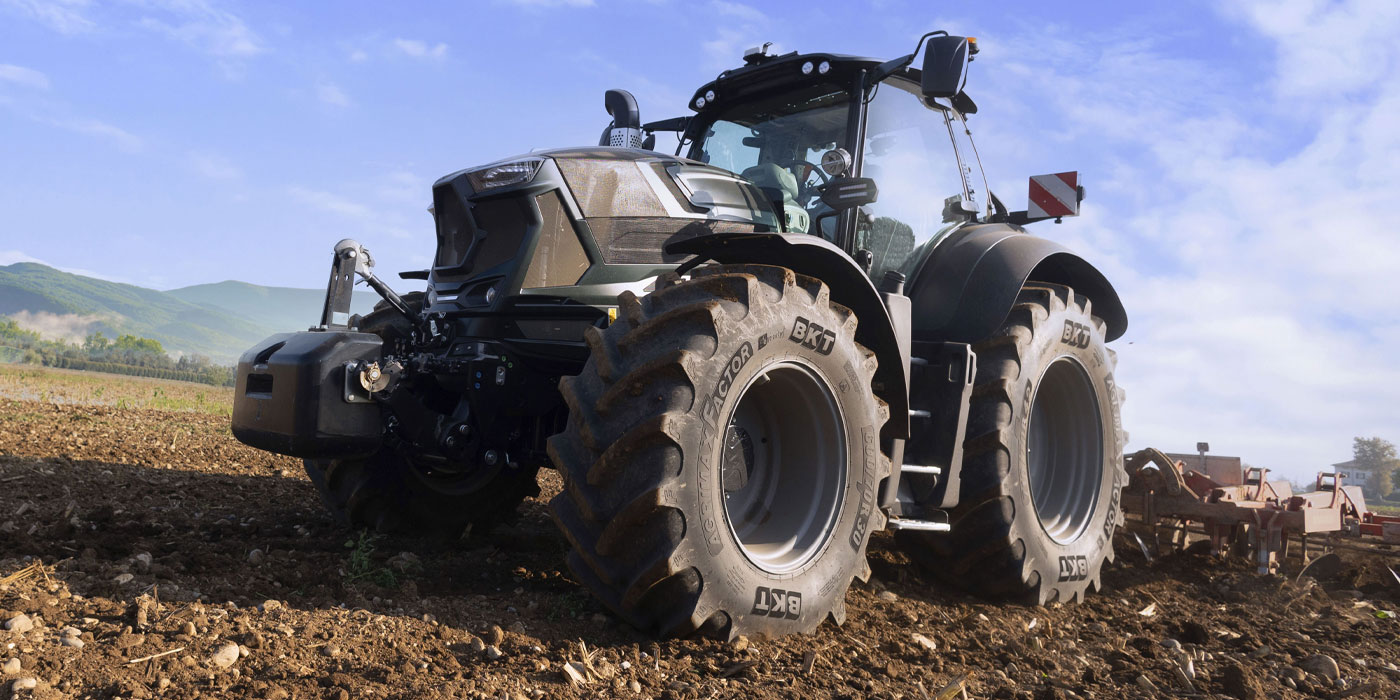 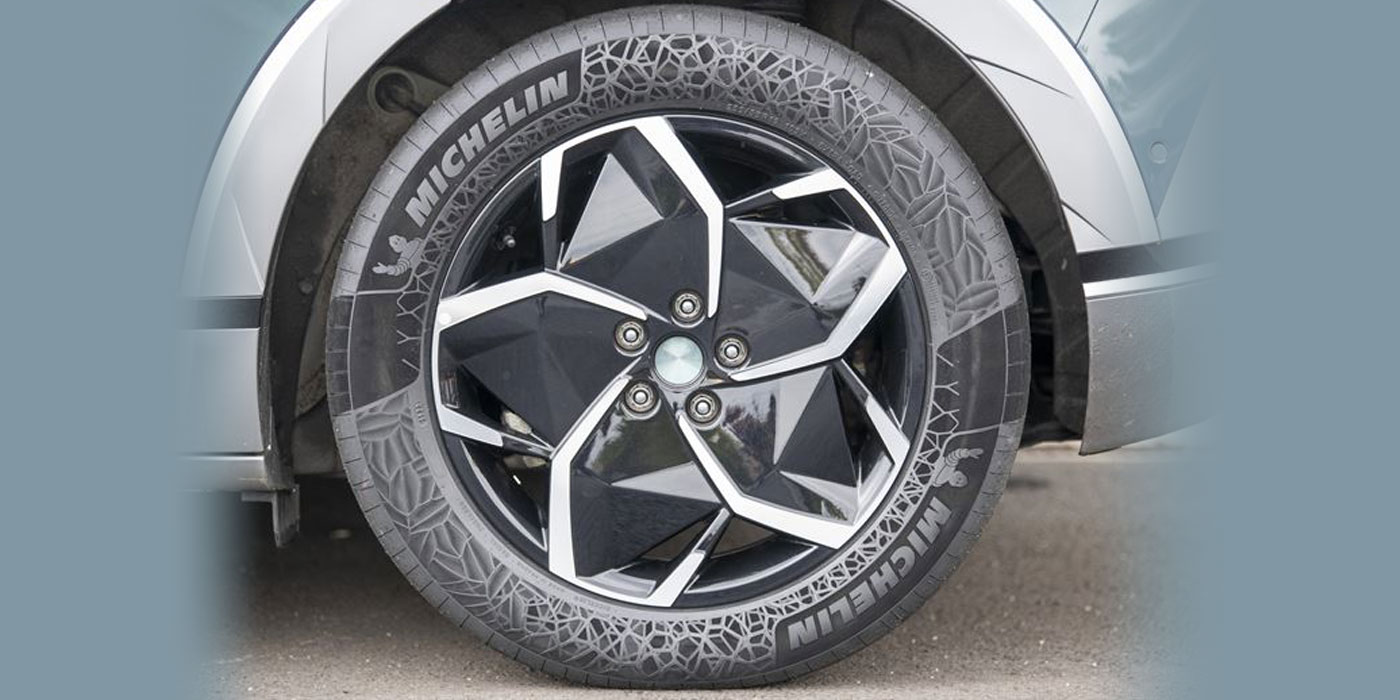