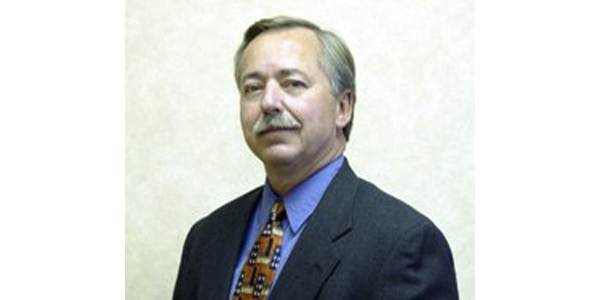 Lee, who had been facing health challenges recently, passed away suddenly on Sunday, June 3.

Lee started his career in the aftermarket in 1971 at United Delco, then a division of General Motors, which later became ACDelco, where he worked as a jobber sales representative and then district sales manager in the Chicago area. In 1975, he joined Lang Distributing in Kankakee, Illinois, and after serving as marketing manager, sales manager and general manager, he bought the company in 1985.

Lee was a partner in the acquisition and merger of Certified Automotive in Chicago, and Lee Auto Parts and its subsequent sale to Auto Wares of Michigan. He served on the board of directors of the Bumper to Bumper marketing group and the executive board of the Aftermarket Auto Parts Alliance, where he served two years as its chairman. He has served as treasurer of the Automotive Aftermarket Industry Association (AAIA, now Auto Care Association) and as a governor, treasurer and chairman of AWDA, and was elected chairman of AAIA in 2012.

Over the years, Lee received a number of AWDA recognitions, including the Leader of the Year Award, the Martin Fromm Lifetime Achievement Award, Pursuit of Excellence Award and the Art Fisher Memorial Scholarship Award. He also received the Industry Service Award from Northwood University.

Larry Northup, AAP, executive director of AWDA, said although Lee was just a few years older than he was, he considered him a mentor.

“He was special to so many of us,” said Northup. “He was one of a kind, but despite the outward appearance of bluster and confidence, Tim could be a very private man…and one with an enormous heart. I personally experienced that side of Tim Lee many times during the 18 years I worked with him. For that, he was special to me, as he was to many of you.

“The consummate volunteer, Tim held every possible office at AWDA and the Auto Care Association (AAIA). He worked with and led the University of the Aftermarket Foundation and many other industry groups and causes, too numerous to list here.

“Tim also earned every major award offered by AWDA. I will never forget how thrilled his own employees were when they learned that Tim had been chosen to receive the Leader of the Year Award several years ago. ‘It’s about time!’ several of them told me.

“Tim was the first AWDA member that I met when I interviewed for the top staff position at the association. That interview, conducted along with Doug Washbish at Tim’s office in Chicago, left a lasting impression on me. Tim came across as a tough, but fair man who cared deeply about his association and his industry. And yes, he was sarcastic…that Chicago style coming through even then!

“God broke the mold after He created Tim Lee. There will never be another like him,” Northup shared.

More details and funeral arrangements will be shared by aftermarketNews as they are made available.