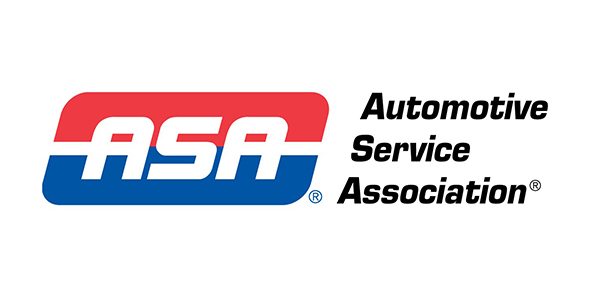 The Automotive Service Association is asking its members to oppose four bills making their way through the Pennsylvania legislature aimed at modifying the state’s vehicle emissions and maintenance program.

According to ASA, the senators argue “vehicle emissions testing has become less effective at reducing air pollution, particularly due to newer, more fuel-efficient vehicles entering the fleet.” The State Senate Committee on Transportation held roll call votes June 12 for each of these bills, all of which received a majority of “yeas.”

ASA argues that “these bills are moving without careful review or taking into consideration the impact on small business owners and other stakeholders.”

Additionally, ASA urged Pennsylvania repairers and motorists to go to TakingtheHill.com to send a letter in opposition to these bills impacting Pennsylvania’s emissions program. The ASA has also prepared a fill-in-the-blank letter opposing the bills.

Business Operations: Questions to Ask About the Future of Your Business

ZC Rubber on China: 'We Will be Prepared for Market Rebounds'