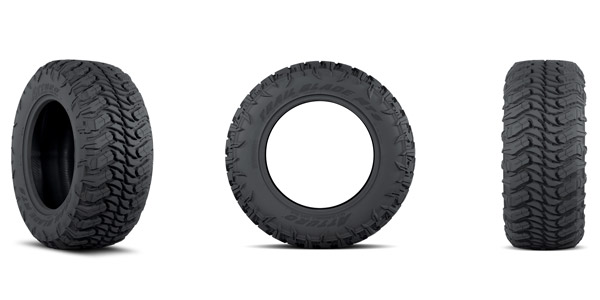 Atturo‘s Trail Blade MTS tire will make its debut to the public during the 2019 SEMA Show, Nov. 5-8, at the Las Vegas Convention Center.

The first tire in Atturo’s new Trail Blade Sport series, the MTS (MT Sport) is an extension of Atturo’s Trail Blade M/T tire, with new sizes and an alternate design. Borrowing from modifications done by Atturo’s short-course off-road racing teams, Atturo says the MTS is built for great traction with a tread pattern that features additional grooves and sipes with a unique four-lug design.

The Trail Blade MTS continues Atturo’s partnership with Quartermaster Knives by featuring a tread block that’s modeled after the OTR-5 karambit knife and covers more than half of the tire’s sidewall.

“With the debut of the Trail Blade MTS as the first tire in our Trail Blade Sport series, we’re excited to offer a bold new option and fitments for full-size 4×4 vehicles,” says Atturo President Michael Mathis.

The Trail Blade MTS will be on display during SEMA 2019 at Atturo’s indoor booth space in the Lower South Hall (booth #3193) and outdoor space (booth #61005) between the Ford Performance Driving Display and North Hall. On the MTS, the center tread blocks work with the shoulder treads to create the tire’s four-lug design, with the angled shoulder tread featuring both a horizontal sipe and a V-shaped sipe cutting across the middle of the block. These sipes aid in wet traction, especially while turning, and the quad center treads create additional edges for traction on loose surfaces, the company says.

The self-cleaning ability of the MTS is enhanced with the built-in stone ejectors, Atturo says. The shoulder blocks feature a pattern embossed into the side of the tread, which helps distort sound waves, and the sidewall tread blades alternate into full integration with the shoulder tread blocks, creating a serrated edge that greatly improves traction in loose surfaces.

The MTS features a heavy-duty 12 ply-rated construction and the MTS size range is focused on aftermarket applications. The common sizes of 33-in. and 35-in. diameter will be 13.5-in. wide to accommodate 12-in. wide wheel sizes. Rim diameters will range from 15- to 24-in.

The Trail Blade MTS is available in limited sizing for immediate orders, with more sizes to be released during 2020. 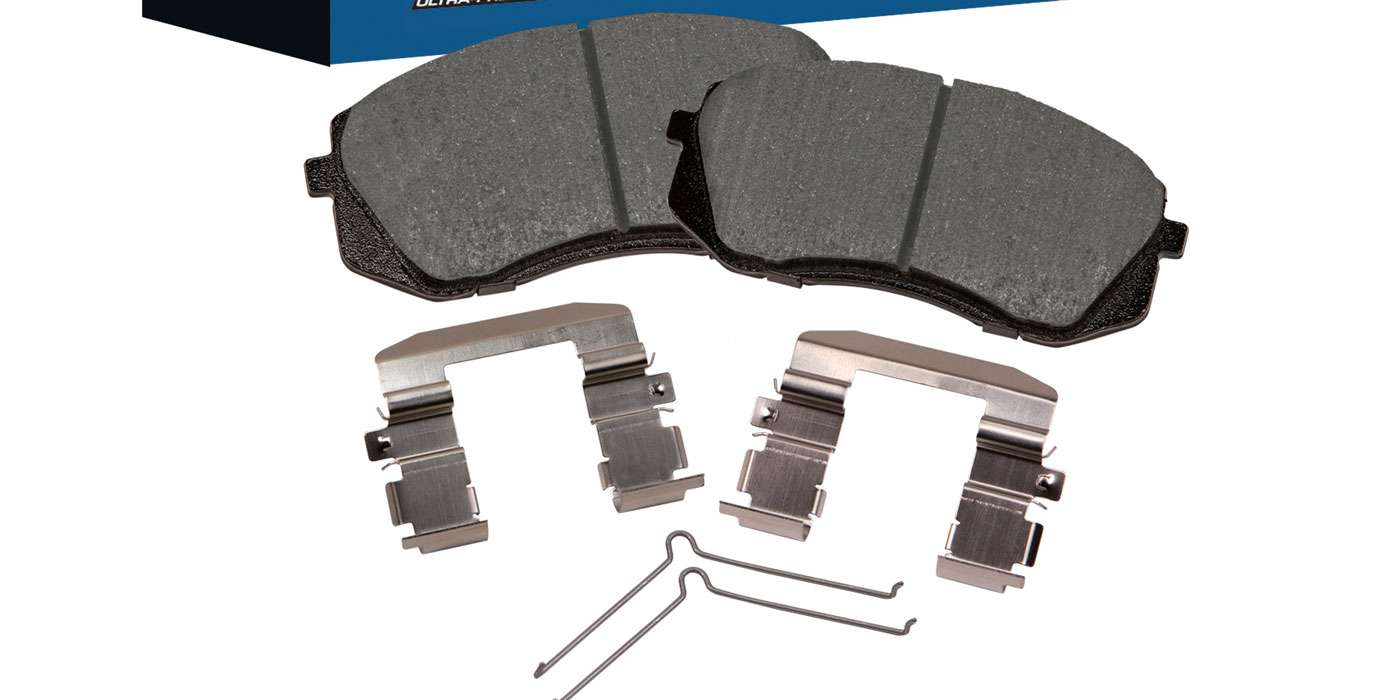 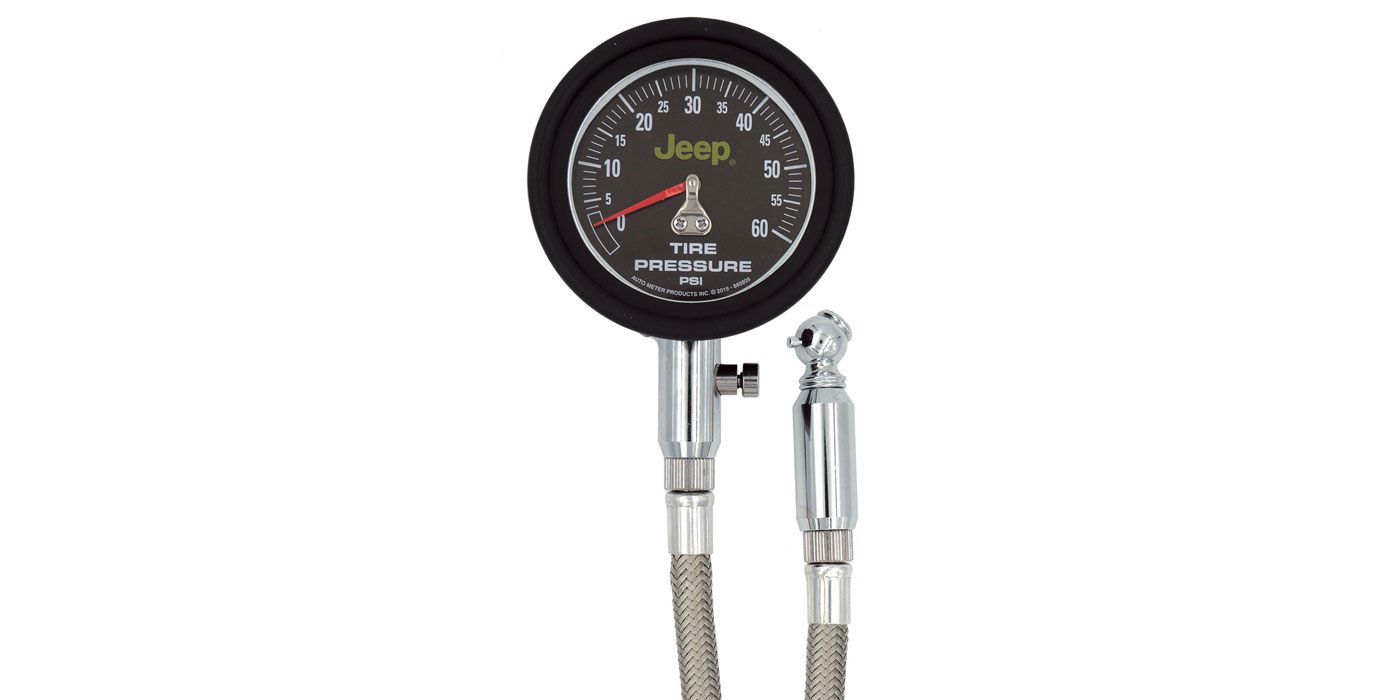 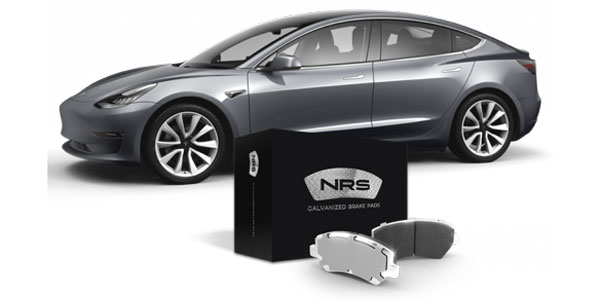 The company says (ADAS) vehicles demand a higher quality of all parts, especially safety items such as brakes.

The company says the Light-N-Carry LNC375 delivers a high-intensity beam from its LED light engine and features a zoomable torch setting that allows the user to choose a broader or more focused area of illumination. 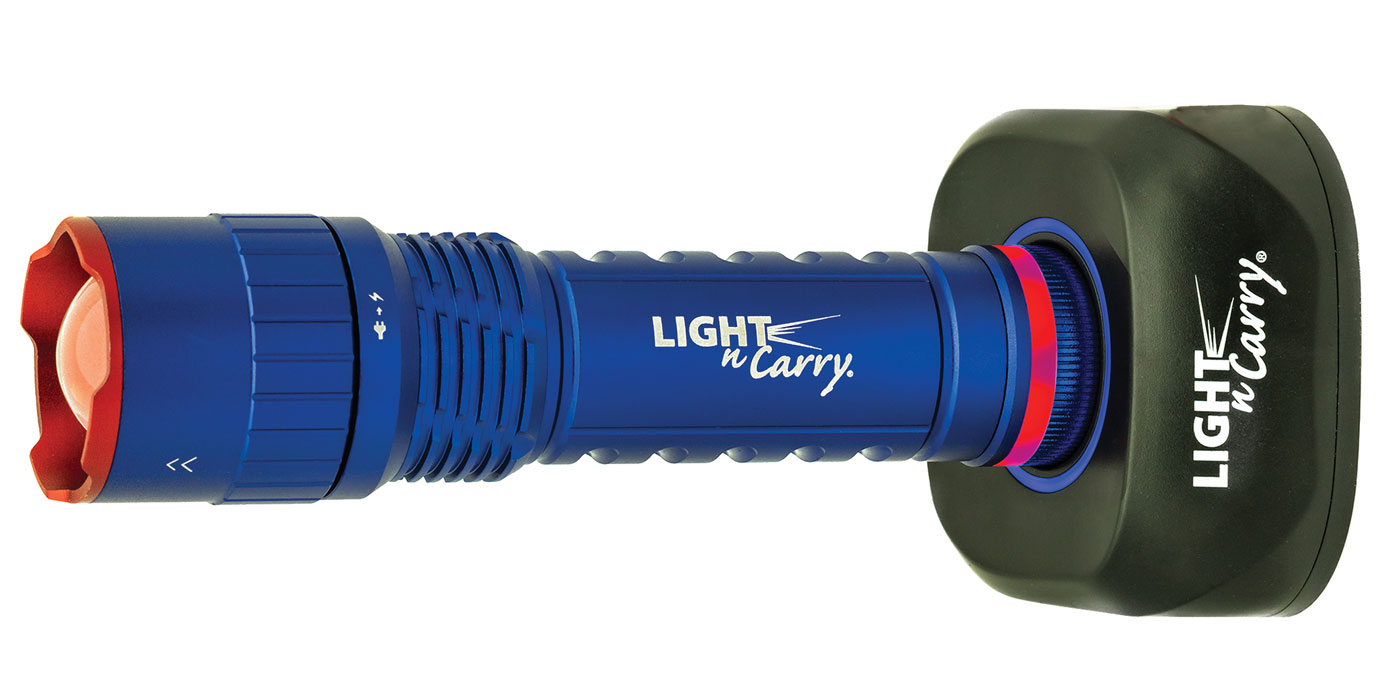 The Moore-Safe uses interchangeable heads to cradle undercar components to reduce the chance of slippage due to misplacement or a shifting load. 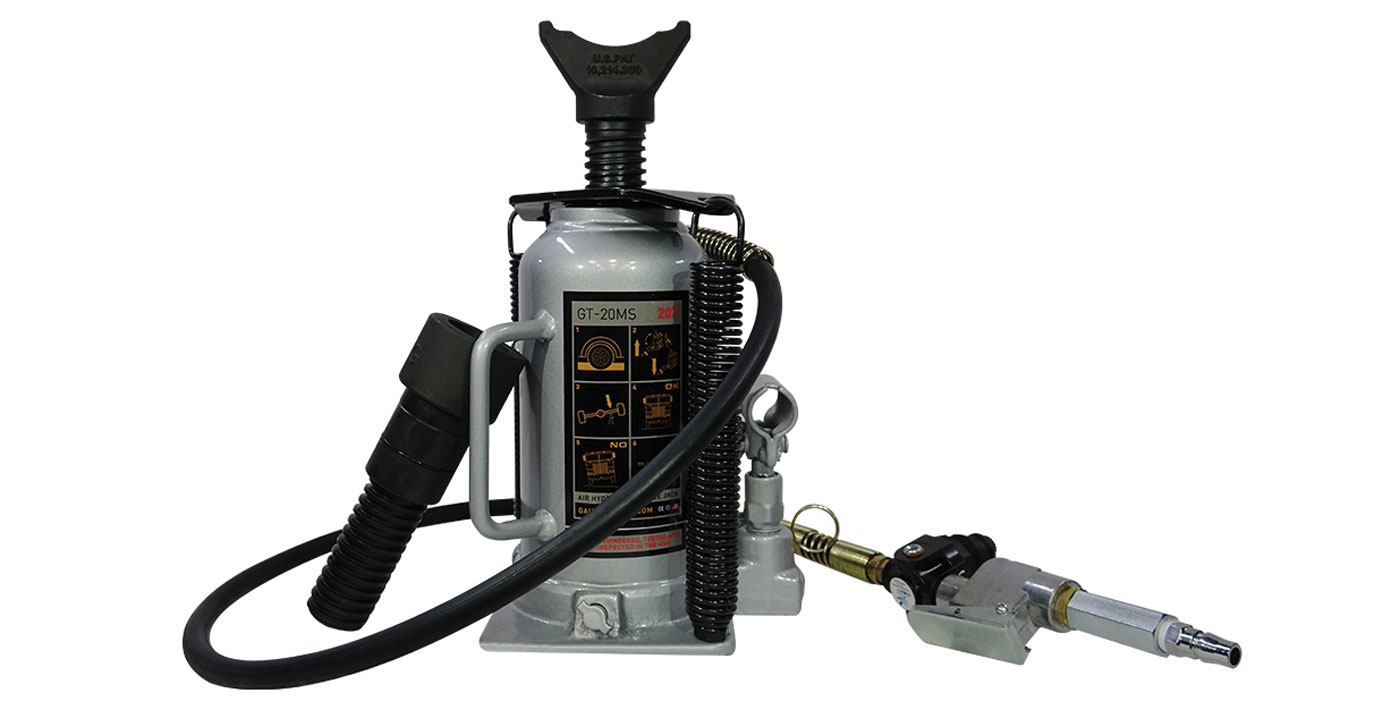 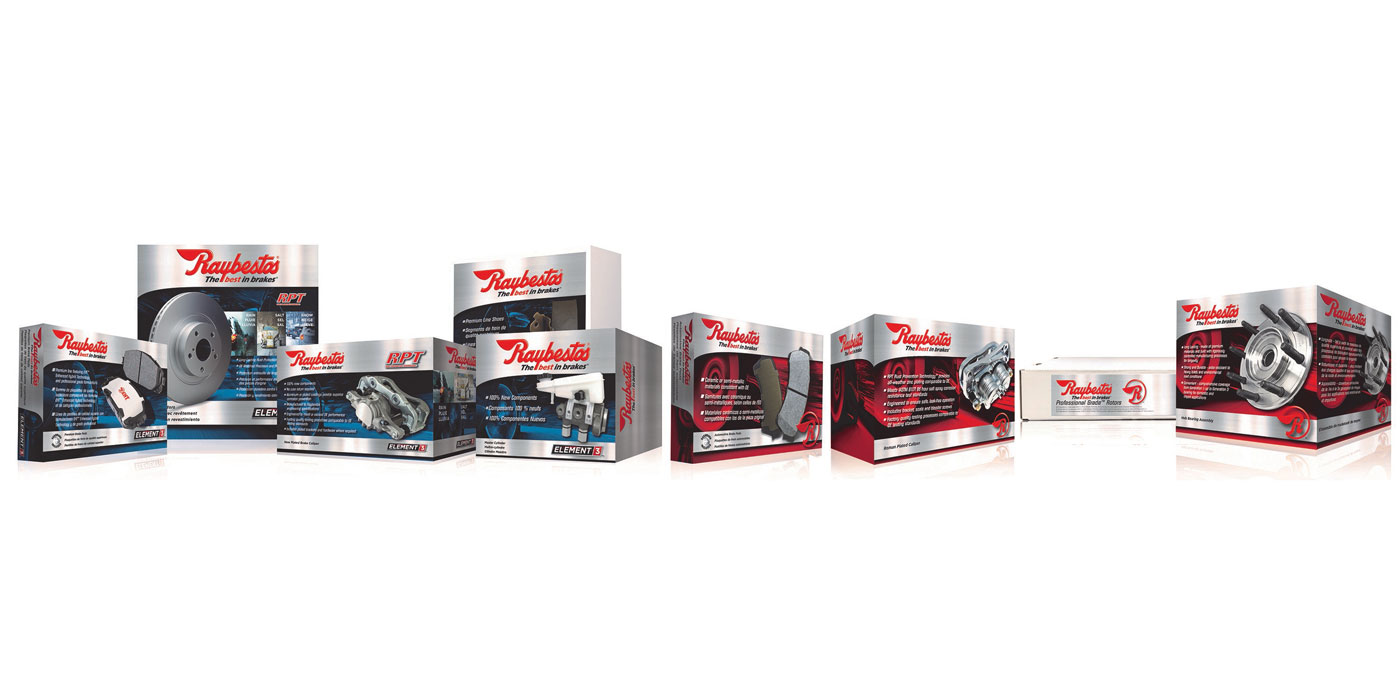 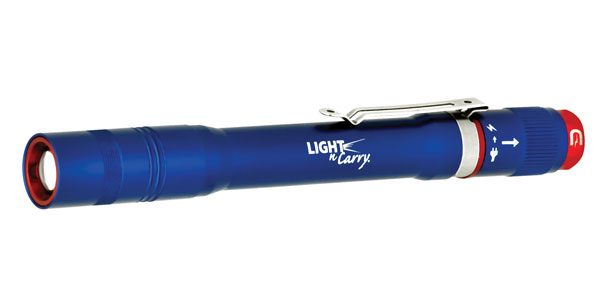 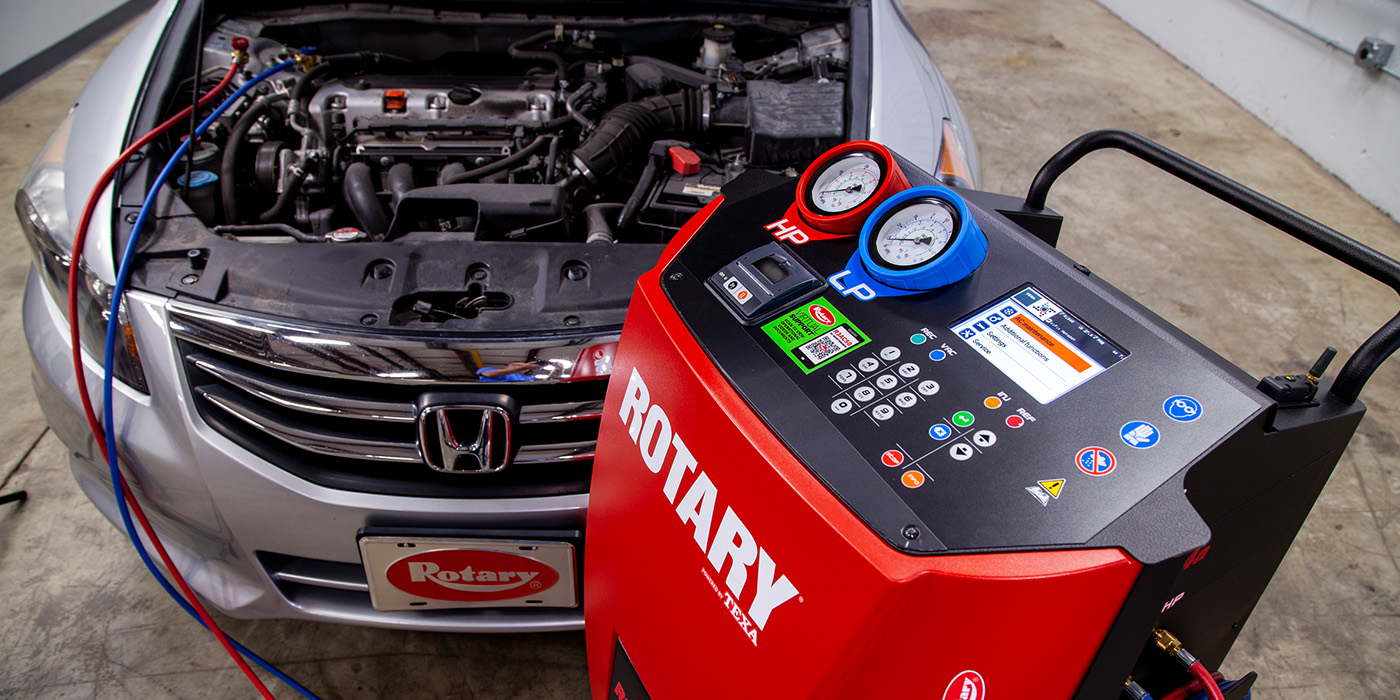 Atturo Tire announced the introduction of an expansive and competitive motorsports contingency program. The company said the introduction of this program will further expand Atturo Tires’ commitment and support to racing teams in the off-road racing community. Related Articles – Point S Executives Speak on How They Plan to Keep Winning – K&M Tire Dealers 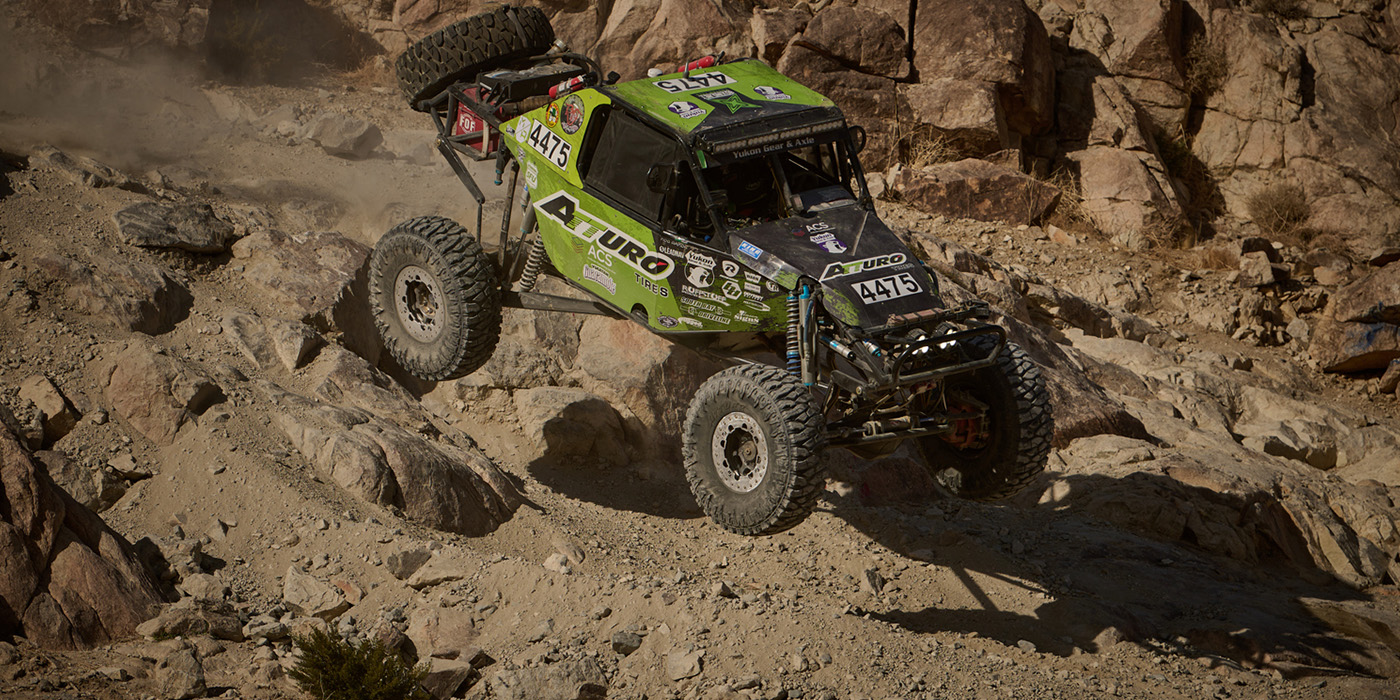