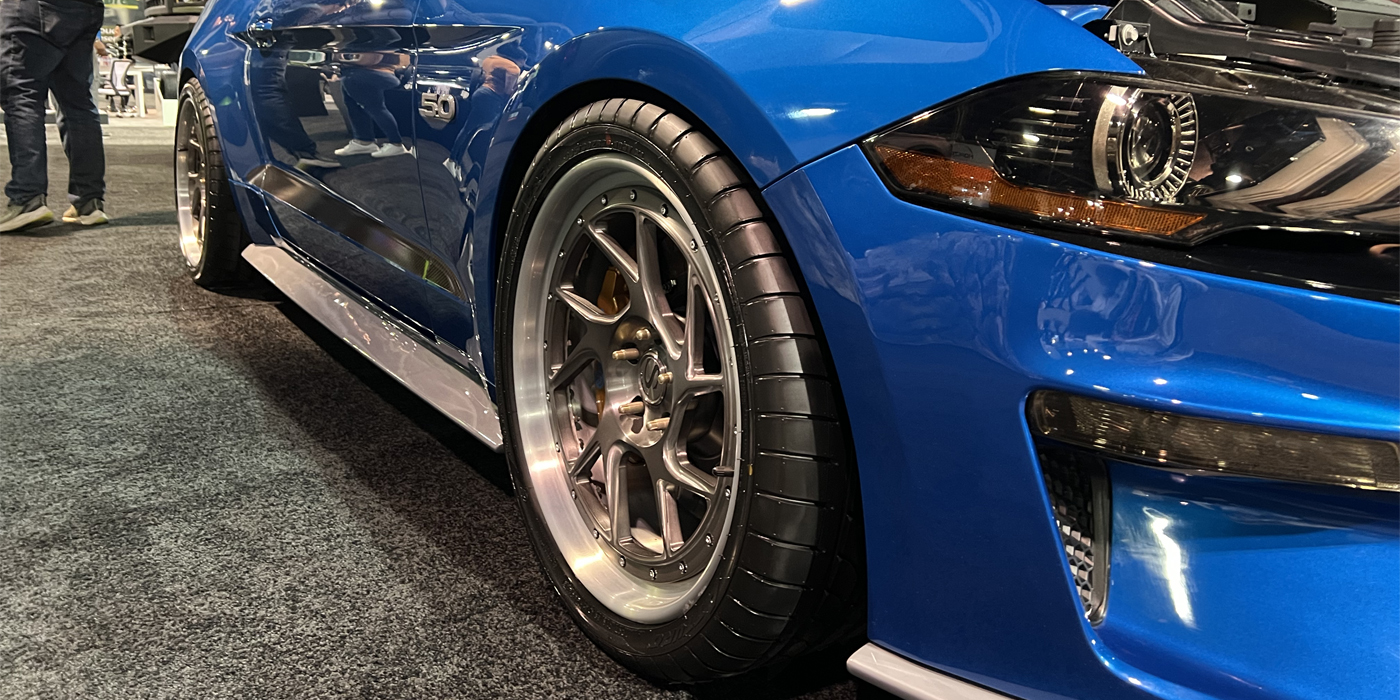 Atturo said the AZ850DR will enter production in early 2022 and reach dealers in time for spring drag racing.

Atturo Tire is expanding into the American muscle car market with the launch of its first drag racing radial tire, the AZ850DR, which was on diplay at the company’s booth at the 2021 SEMA Show.

The new tire features a directional design with an extra-wide shoulder tread, large center contact strip and ultra sticky compound, Atturo said. The DOT-compliant AZ850DR is engineered to complement Atturo’s current AZ850 as a rear tire on staggered fitments for popular vehicles such as the Dodge Challenger and Charger, Ford Mustang and Chevy Camaro.

With its large shoulder tread section, the AZ850DR will be able to optimize grip to the road at launch. The center tread channel takes over to maintain straight-line stability through the run. The specially formulated tread compound provides superior grip for the street and strip, Atturo said.

“From the beginning, the Atturo brand has always been about three things,” said Atturo Tire President Michael Mathis. “First, it’s about performance. Whatever market we’re in we want to make sure that our products perform the best. Second, we cater toward enthusiast markets. We look for segments where people really love their vehicles and want to do exciting things with their tires. And third, we focus on delivering value.”

After seeing the success of the AZ850 in the muscle car market, Atturo said it recognized that a drag radial was a natural fit for its brand.

“People who own muscle cars, whether it’s a Challenger, Charger, Mustang or Camaro, are enthusiasts about their vehicle,” Mathis explains. “One thing they love about Atturo is that we were delivering great value compared to the overpriced original equipment tires that they normally had on their vehicles. And we found the muscle car market to be like the Jeep segment – both are full of enthusiasts who love their vehicle and are highly likely to modify it.”

Atturo’s market research found that of the more than 1.8 million muscle cars currently on the road today, over 44% of owners are likely to modify their vehicle with a set of performance tires. To cater to this audience, Atturo is releasing initial size ranges for the AZ850DR lineup in 18, 19, and 20-inch rim sizes, that complement the current AZ850 in staggered fitments, the company said.

Atturo said the AZ850DR will enter production in early 2022 and reach dealers in time for spring drag racing. 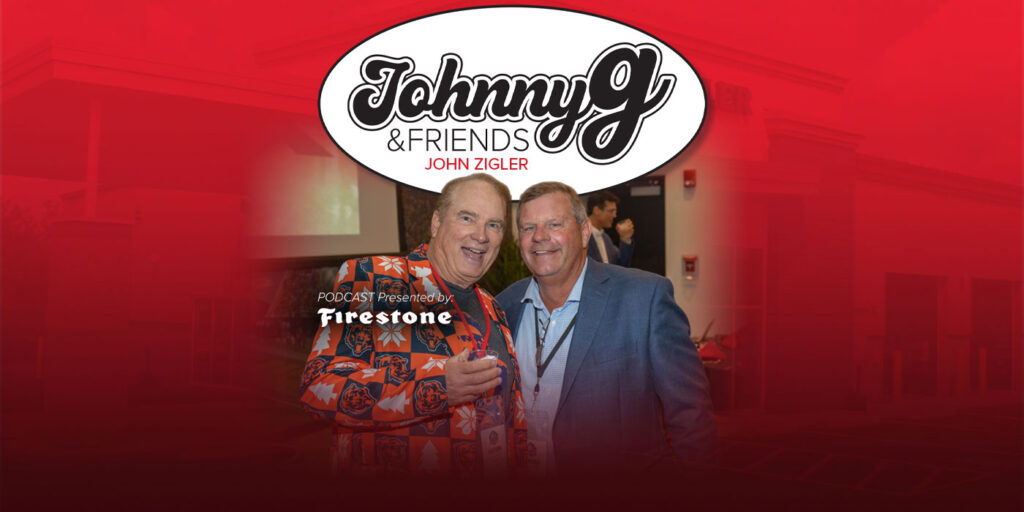 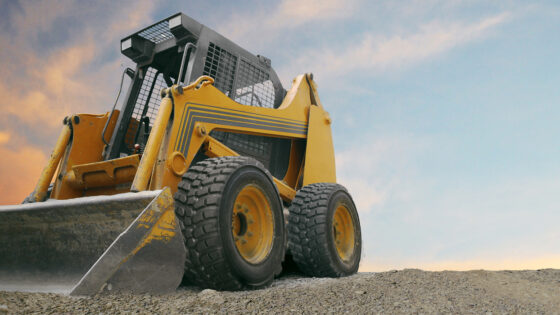