Atlas Tire Wholesale has opened a second western Canada distribution center, this one in Edmonton, Alb., expanding its footprint in the region.

Atlas Tire Wholesale has opened a second western Canada distribution center, this one in Edmonton, Alb., expanding its footprint in the region. The new facility – along with the company’s existing DC in Richmond, B.C. – offers Atlas customers in British Columbia, Alberta and Saskatchewan increased inventory, as well as the capability to order from both locations based on inventory availability. 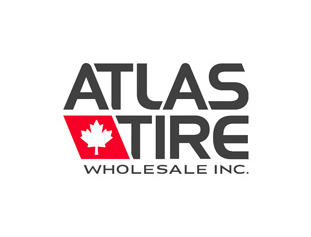 The Mississauga, Ont.-based wholesaler also added 34,000 square feet of warehouse space to its Mississauga distribution center, creating a 114,000-square-foot facility that will “significantly increase” its ability to handle early receipt of winter tire bulk shipments from the tire manufacturers, improving availability of winter tires to clients at the start of the winter selling season, according to Atlas.

These two expansions, along with Atlas’ other facilities, bring the wholesaler’s national footprint to 156,000 square feet at four locations. The company added it also has increased inventory capacity to handle more than 170,000 tires, plus wheels and accessories.