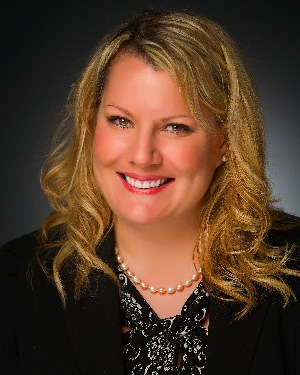 Amy Alexander, chief operating officer of Atlantic Tire & Service, has been elected to serve a two-year term as treasurer of the Futures for Kids (F4K) board of directors.

“I’m honored to have been elected to serve on the F4K statewide board and will work diligently to bring my corporate experience in banking and now as COO with Atlantic Tire to my treasurer role,” said Alexander.

Alexander manages a variety of activities at Atlantic Tire, including human resources, accounting, marketing and public relations. Prior to joining the tire dealership in 2007, Alexander began her career in the banking industry in 2000 as a branch manager and has worked for both Capital Bank and Central Carolina Bank. She earned a Bachelor of Science degree in forensic anthropology from Appalachian State University.