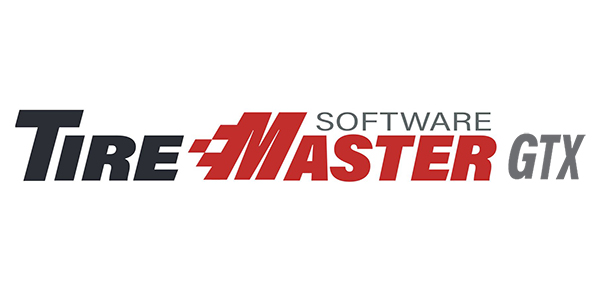 “The enthusiasm and feedback we received when we introduced TireMaster GTX proves that ASA’s next-generation software is not only highly sought after by tire and service dealers, but will be paving the way for the rest of the industry in North America,” said Marc Belanski, president of ASA Automotive Systems.

The Windows-based TireMaster GTX is available as an on-premise or hosted data center solution, enabling multi-site dealers and franchises to manage each store from a single, “head-office” location. At the same time, each location has its own independent application and database, ASA said. A messaging system connects locations while also consolidating sites for head office visibility.