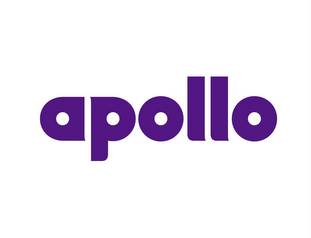 India tiremaker Apollo Tyres is looking to expand its business in the United States as it aims to become less dependent on its domestic market and have a more global presence, Reuters reported.

After failing to buy U.S. Cooper Tire & Rubber Co. two years ago, Apollo has been considering hiring a sales team to grow business efforts in the U.S.

Apollo expects revenues outside of India to increase up to 40% from 35% by 2020 and double sales from Europe and ASEAN in the same timeframe.

As part of its global expansion, Apollo will begin production at its new manufacturing plant in Hungary in 2017.