Apollo Tyres commissioned its seventh manufacturing unit globally, and the fifth one in India, recently rolling out the first tire from its Andhra Pradesh greenfield facility in the southern part of India.

Located in Chinnapanduru village in Chittoor district of Andhra Pradesh, this facility of Apollo Tyres is spread over 256 acres. While the company says capacity will be ramped up gradually in the next 12-18 months, as the demand improves, by 2022, this plant will have the capacity to produce 15,000 passenger car tires and 3,000 truck-bus radials per day.

Apollo says this facility has been designed to accommodate roof-top solar panels, to be introduced in a phased manner, and as a zero water discharge facility with an in-built effluent treatment plant. In addition, the company says it is using energy-efficient utility and process equipment, and environment-friendly coolants. Apollo says there is ergonomically-balanced and weight-optimized materials handling equipment being used across the facility. 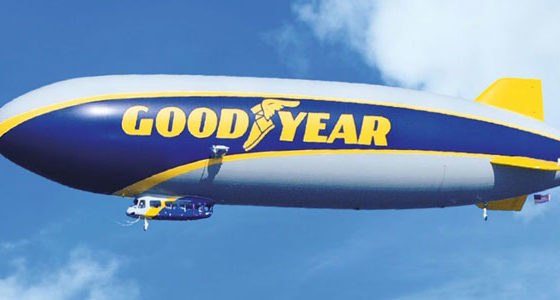 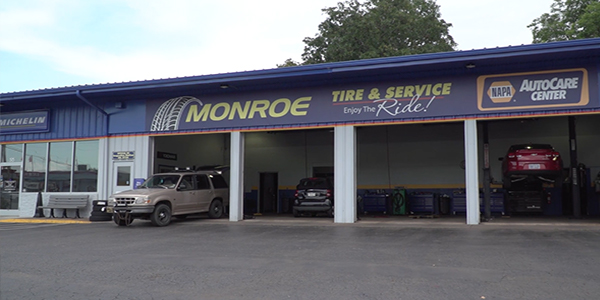