Apollo Tyres is disappointed in Cooper’s termination of the merger agreement.

Apollo Tyres’ response to the announcement that Cooper has chosen to terminate its merger agreement: 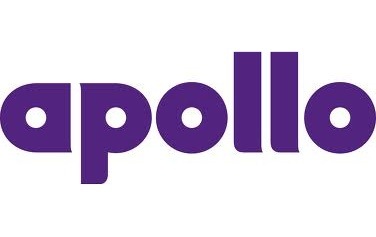 “Apollo is disappointed that Cooper has prematurely attempted to terminate our Merger Agreement.  While Cooper’s lack of control over its largest subsidiary and inability to meet its legal and contractual financial reporting obligations has considerably complicated the situation, Apollo has made exhaustive efforts to find a sensible way forward over the last several months, however, Cooper has been unwilling to work constructively to complete a transaction that would have created value for both companies and their shareholders. Cooper’s actions leave Apollo no choice but to pursue legal remedies for Cooper’s detrimental conduct.

“Importantly, Apollo has many other compelling growth opportunities around the world that we are continuing to pursue.  Our business is performing well – as evidenced by the strong top and bottom line results we reported last quarter – and we remain focused on executing our standalone strategic plan to maximize value for Apollo’s shareholders. We are confident that Apollo is well-positioned for continued success.”