In the coming months Apollo Tyres will establish a stronger foothold in Europe through the establishment of its first facility, the recently announced 200 million euro passenger car tyre factory to be built in Hungary.

Only days after announcing this monumental step for the Indian manufacturer, Apollo Tyres’ joint managing director and COO Neeraj Kanwar spoke to Tyres & Accessories about the decision to enter Europe and what the future holds.

Firm news of Apollo’s intention to set up a European production facility was first made public in mid-November 2007, and several sites in Eastern Europe were scouted as potential factory locations; in addition to Hungary the company named Poland and Slovakia as contenders (media reports on potential sites in Germany were dismissed as unfounded).

However, the first of these three locations proved most attractive to Apollo: “The decision was primarily on the basis of hard economic and commercial factors, based on which a total cost of delivering the final products to markets was derived,” Kanwar told Tyres & Accessories. “Hungary was very competitive.” Secondary reasons, including the region’s liveability and cultural openness, were also taken into consideration, he added.

The factory scheduled to open in 18-months time is the first stage of a larger project. This stage one facility will employ approximately 900 people, said Kanwar – 750 in production related roles and 150 in a ‘white collar’ capacity. Medium-term plans for the site are already well advanced, he further commented. “Once phase one is completed we will take a call on further expansion. However we foresee a significant increase in both investment and capacity in phase two.”

Whether or not the facility in Hungary will be home to Apollo’s new Europe research and development centre remains unclear; Kanwar would only comment that the company was looking at establishing such a facility, but the present time is “too early to talk about the location details or the various facilities it will have.”

The subsidies offered by the Hungarian government to South Korean manufacturer Hankook for the establishment of its factory in Dunaujvaros have been widely publicised, and Apollo’s official press release commented that Hungarian authorities had been “immensely helpful throughout the negotiations.”

Apollo will continue exporting tyres into Europe until the new factory begins production. As for the distribution of Apollo product throughout the continent, Kanwar has previously stated that Apollo Tyres intends to set up its own European distribution chain. These plans appear to remain very much on the agenda, and when speaking with Tyres & Accessories on Jan. 18, Kanwar commented that the company is still “considering various options.” (Tyres & Accessories/Staffordshire, U.K.)

News: Sumitomo Rubber N.A. to Increase Some Tire Prices May 1 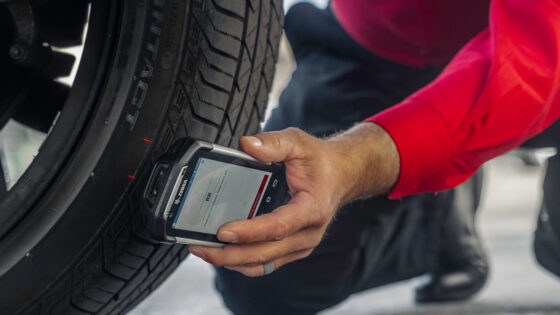 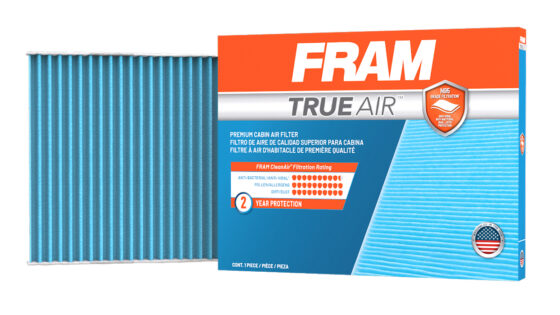