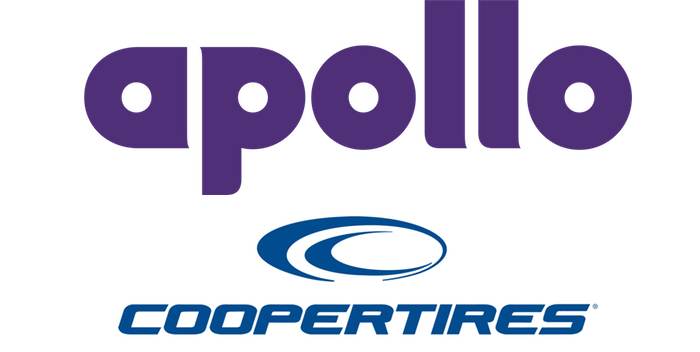 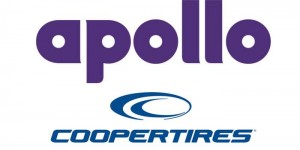 Cooper Tire & Rubber Co. lost a bid for a $112 million breakup fee after Delaware Chancery Court Judge Sam Glasscock III sided with Apollo Tyres Ltd., which stated that Cooper failed to honor terms of a buyout agreement in the $2.5 billion sale of the U.S. tiremaker.

Glasscock’s Oct. 31 ruling stated that Cooper didn’t satisfy the closing conditions of the deal, mainly due to labor strife in the U.S. and opposition to the purchase by Cooper’s Chinese joint-venture partner, Cooper Chengshan (Shandong) Tire Co.

Workers there seized control of the facility after the Apollo-Cooper merger announcement and wouldn’t release financial records, which Glasscock described as “a major obstacle” to completing the buyout terms.

“We are pleased by the decision of Delaware Vice Chancellor, Glasscock,” Apollo said in a statement. “This ruling vindicates our consistent stand that even as Apollo Tyres made exhaustive efforts to complete the deal, Cooper failed to comply with its contractual obligations because it was unable to control its largest subsidiary. This led it to hastily litigate and ultimately led to the failure of a transaction that would have benefitted Apollo and Cooper’s shareholders.”

“Friday’s ruling by the Delaware Chancery Court noted that what took place at our CCT joint venture after the merger was announced was unanticipated, and neither Apollo nor Cooper caused it to occur,” Cooper said in a statement. “Nonetheless, the court found that it prevented Cooper from complying with its contractual obligations necessary to close the merger. As a result of the ruling, Cooper is not entitled to the reverse termination fee. While the decision was not what we sought in the case, our company remains focused on running our business and meeting the needs of our customers around the globe.”