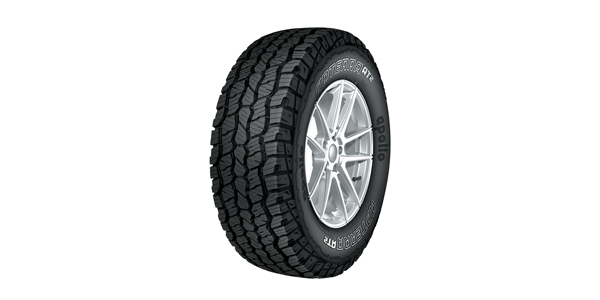 The Apterra AT2 will be produced at the company’s Vadodara unit in Gujarat. The tire has been tested in South Africa, the U.S., the Middle East, India and Southeast Asia before being introduced, the company says.

The company is introducing eight sizes in phase 1, which are targeted toward vehicles like the Range Rover Sport, Evoque, Velar, Ford Endeavour, Toyota Fortuner, Mitsubishi Pajero, Mahindra Scorpio, XUV 500, Tata Hexa, Isuzu MU7, V Cross and others. Another six sizes of Apollo Apterra AT2 will be added in phase II to cover over 90% of the all-terrain vehicle market.

The Apollo Apterra AT2 has a tread design with 3-D interlocking sipes, tread with DPF technology and the shoulder design with Saw-Tooth technology, the company says. In addition, Apollo says the Triplex casing and high tensile steel belts makes the tire highly durable and impact resistant; the herringbone grooves of the tire help ensure efficient water drainage on wet roads and provide better control during off-roading; and the wider tread width provides stability during cornering. 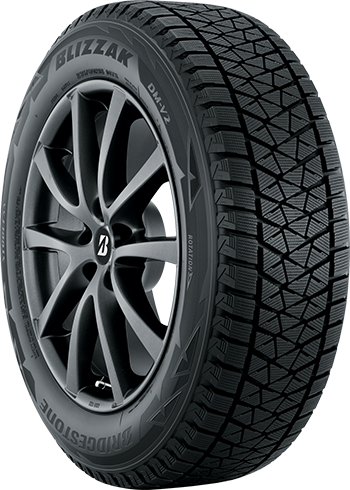 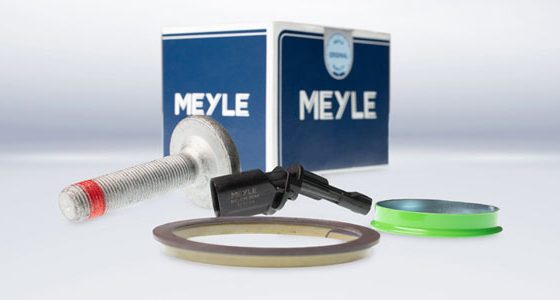