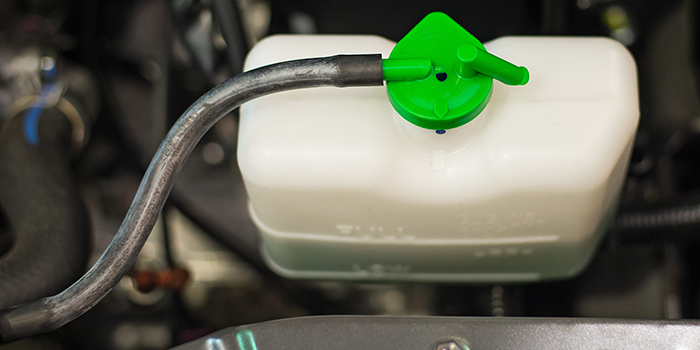 Antifreeze is a product that is in every liquid-cooled vehicle’s cooling system. Most brands of antifreeze are made of Ethylene Glycol (EG), although some brands use Propylene Glycol (PG) because it is somewhat less toxic if ingested.

Antifreeze is mixed in equal parts with water to create a coolant solution that provides both freezing and boilover protection compared to straight water. Water is an efficient conductor of heat, which is good for cooling the engine and transferring heat to the radiator and heater core. But straight water freezes at 32 degrees F and boils at 212 degrees F, which is not adequate for year-round driving or today’s hot running engines. 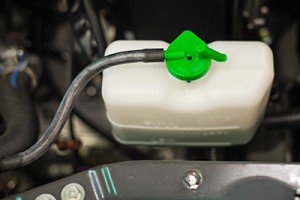 NASCAR and drag cars usually run straight water in their cooling systems, but only because track rules designed to keep slippery ethylene glycol off the track in the event of a coolant spill. Straight water cools well, but provides no protection against rust or corrosion without corrosion inhibiting additives. It also provides no lubrication for the water pump seal and shaft bearing without additives.

That’s where antifreeze comes in. When mixed in equal parts with water (50/50), antifreeze lowers the freezing point to -35 degrees F and raises the boiling temperature to 223 degrees F. Antifreeze also includes corrosion inhibitors to protect the engine and cooling system against rust and corrosion. The additive package in most long-life coolants will last up to 5 years or 150,000 miles. That’s not forever, but long enough to minimize the need for regular coolant changes.

In some situations, the ratio of antifreeze in the coolant can be increased to as much as 70 percent. A 70/30 mix will lower the freezing point to -67 degrees F and to raise the boiling temperature to 235 degrees F. But a 70/30 mixture of antifreeze and water will not conduct heat as efficiently as a 50/50 mixture because the thermal capacity of antifreeze is not as high as water. That might cause the engine to run too hot and overheat if the cooling capacity of the radiator is marginal (which is often the case with many late-model vehicles that have relatively small radiators and cooling capacities).

Pressurizing the cooling system with a 8 to 15 PSI radiator cap will raise the boiling temperature of the coolant whether it is straight water or a standard antifreeze/water mixture. The cap seals the system and acts like a pressure cooker to prevent steam from forming. A 15 PSI cap can raise the boiling temperature as much as 45 degrees over an unpressurized system. But the cap pressure depends on the application and the strength of the radiator, heater core and other components. Replacement radiator caps should have the same pressure rating as the original on a stock cooling system. 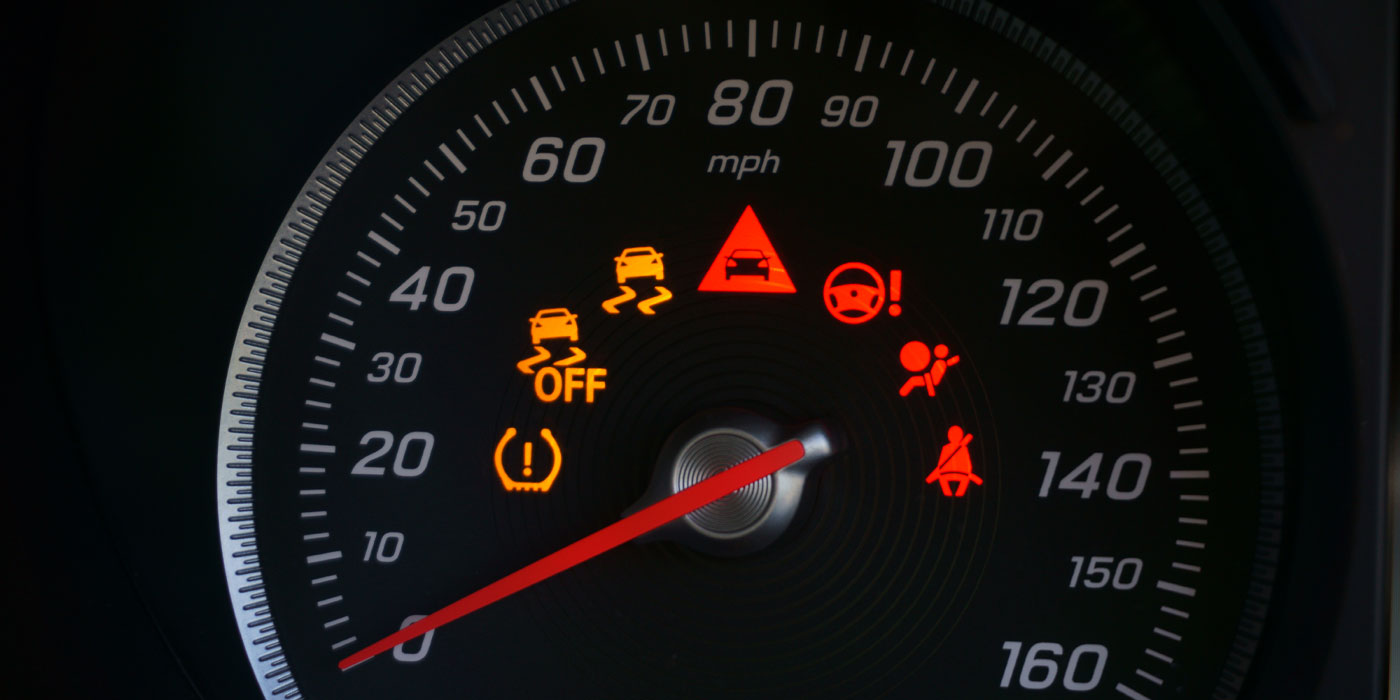 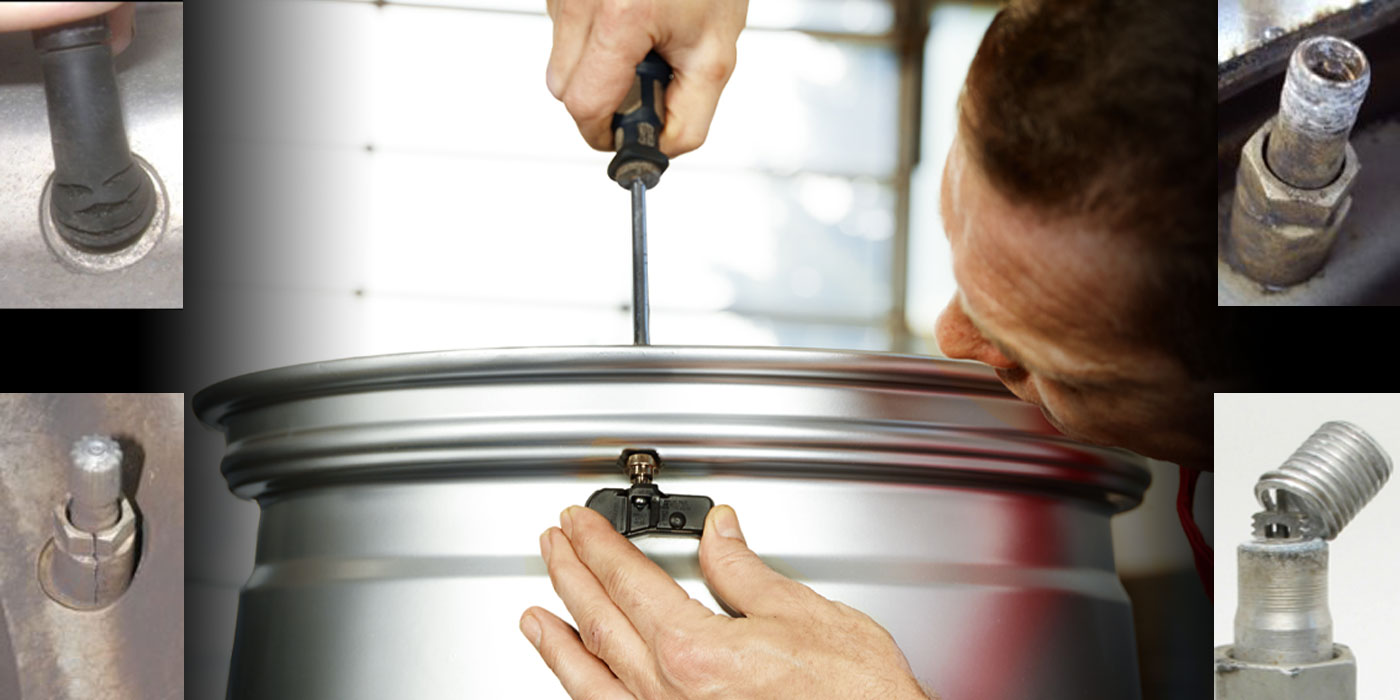 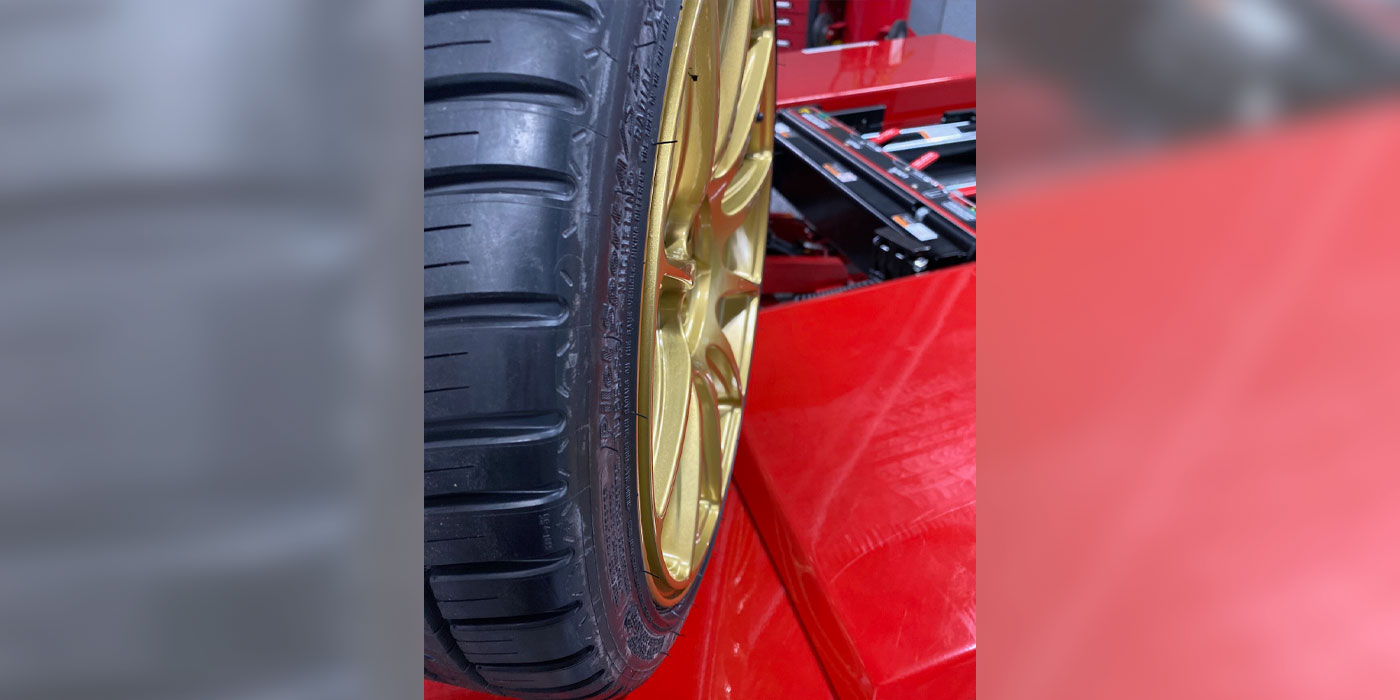 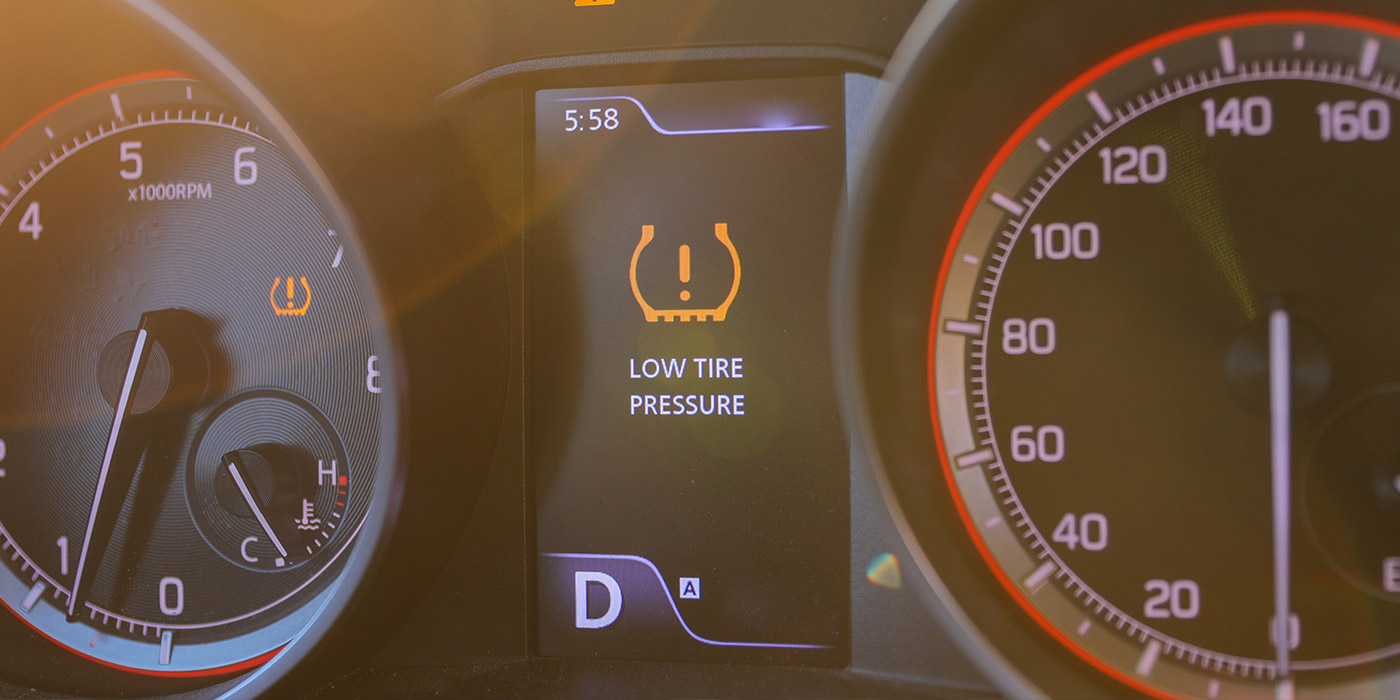 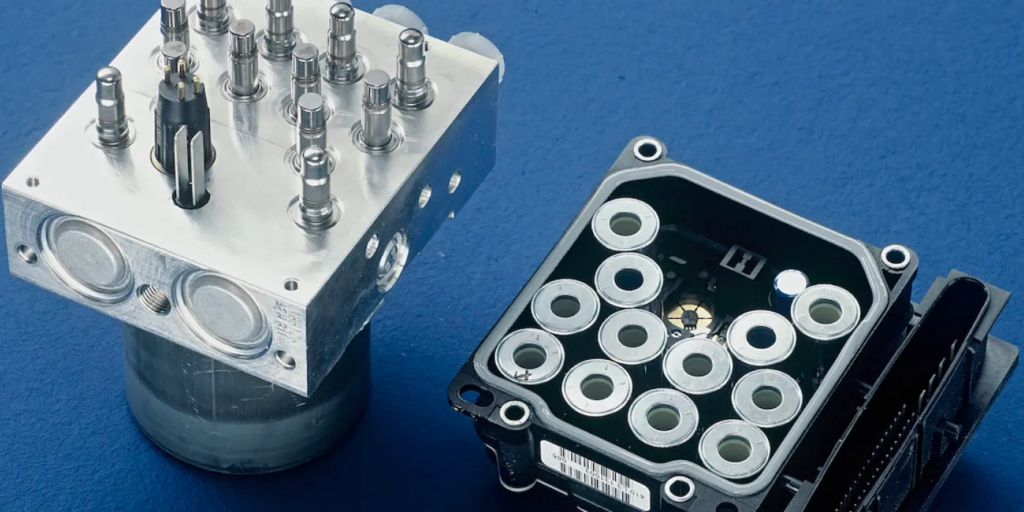 Cooper Tire & Rubber Co. announced its plans to increase ownership in its Mexico JV tire manufacturing facility and launched the Discoverer EnduraMax for small- to mid-size SUVs. Find out what’s in store for 2020. 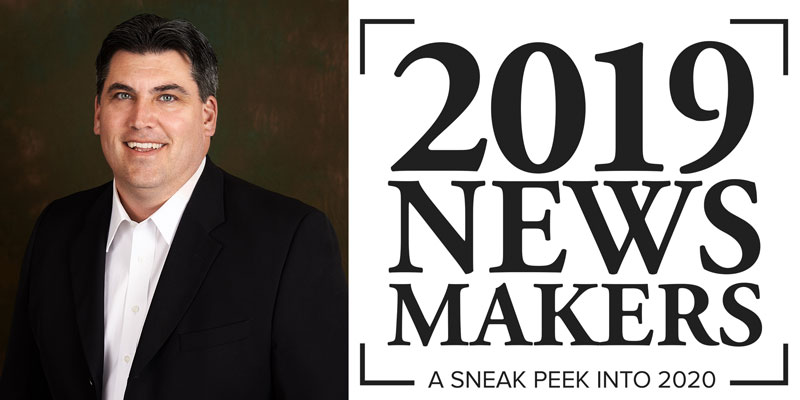 The R1234yf refrigerant that will be required in all new cars next year has actually been found in vehicles since 2014 when Chrysler began using it in the Dodge Demon and Jeep Trackhawk, among others. Related Articles – Education on Tire Life Improves Tire Longevity, Customer Trust – What’s Next for TPMS Technology? – Servicing 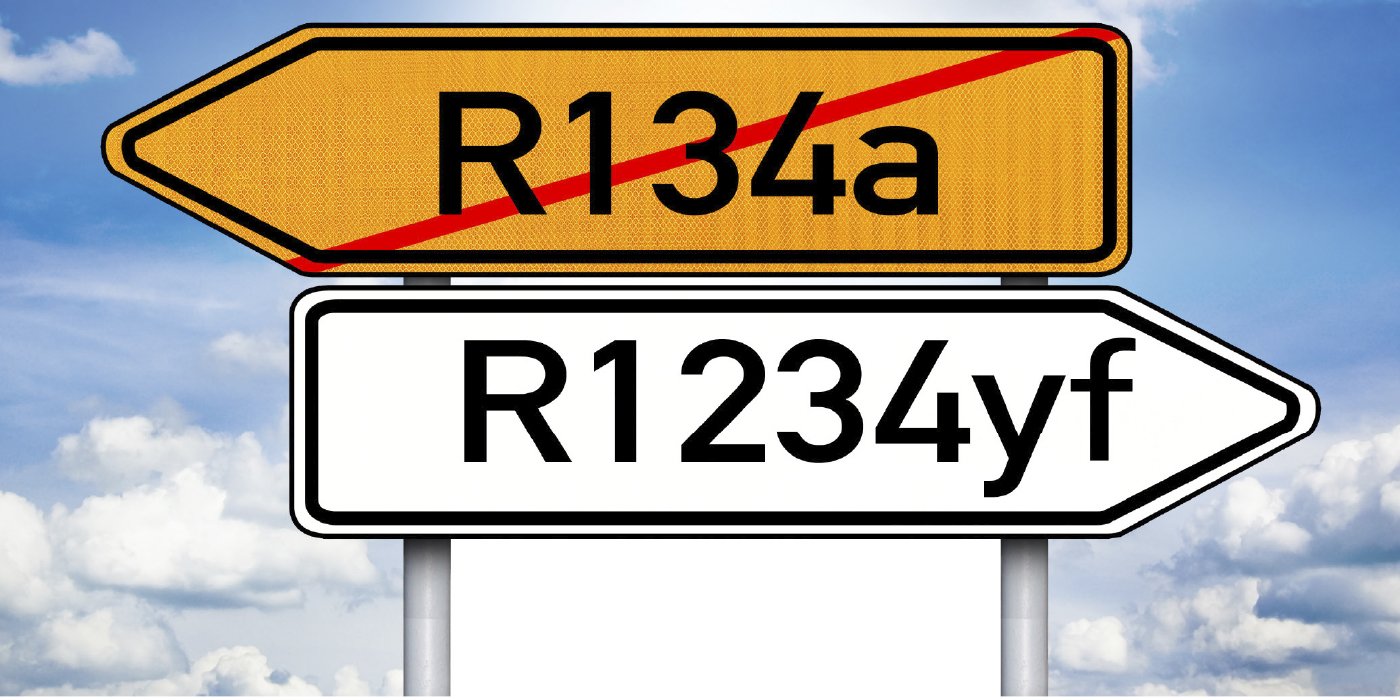 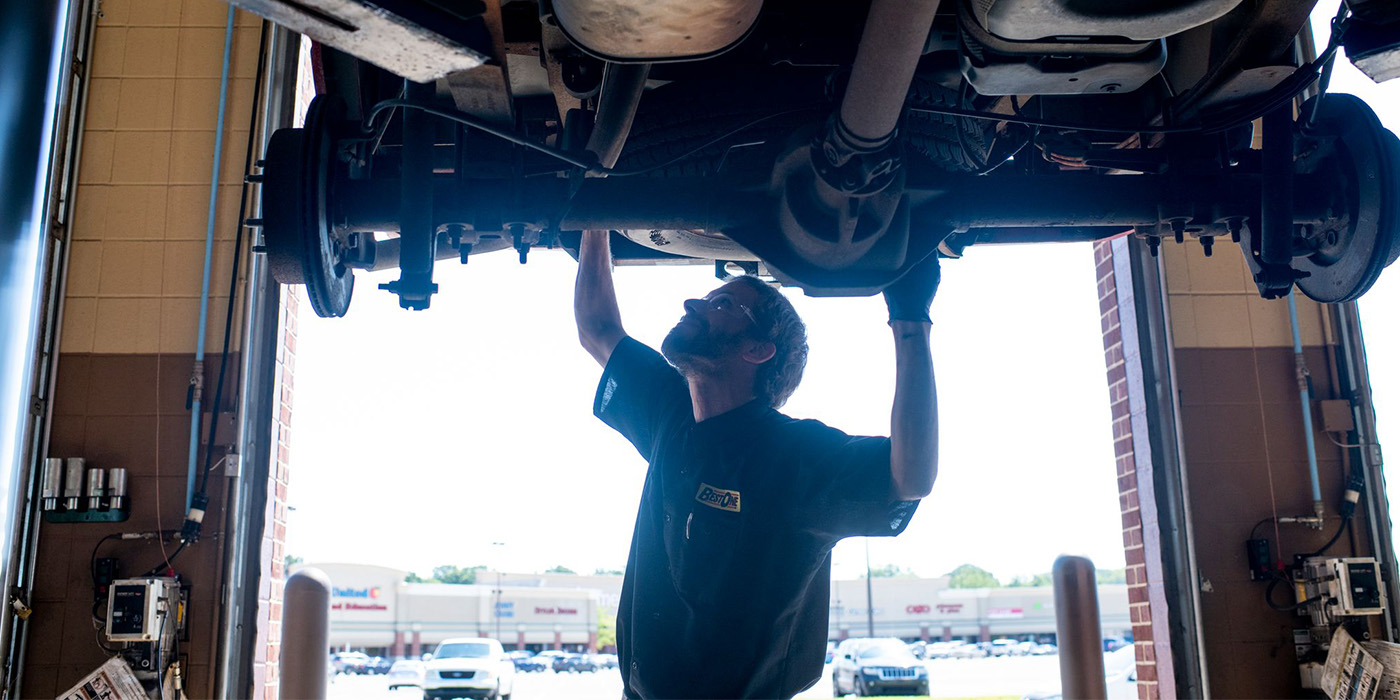 TPMS, like most technologies, is always evolving, and that is a good thing. The more accurate the system becomes and the more features that are added to a TPMS system, the more likely the driver will find value in keeping their TPMS system functioning. In the past 10 years alone: Related Articles – TPMS Matters 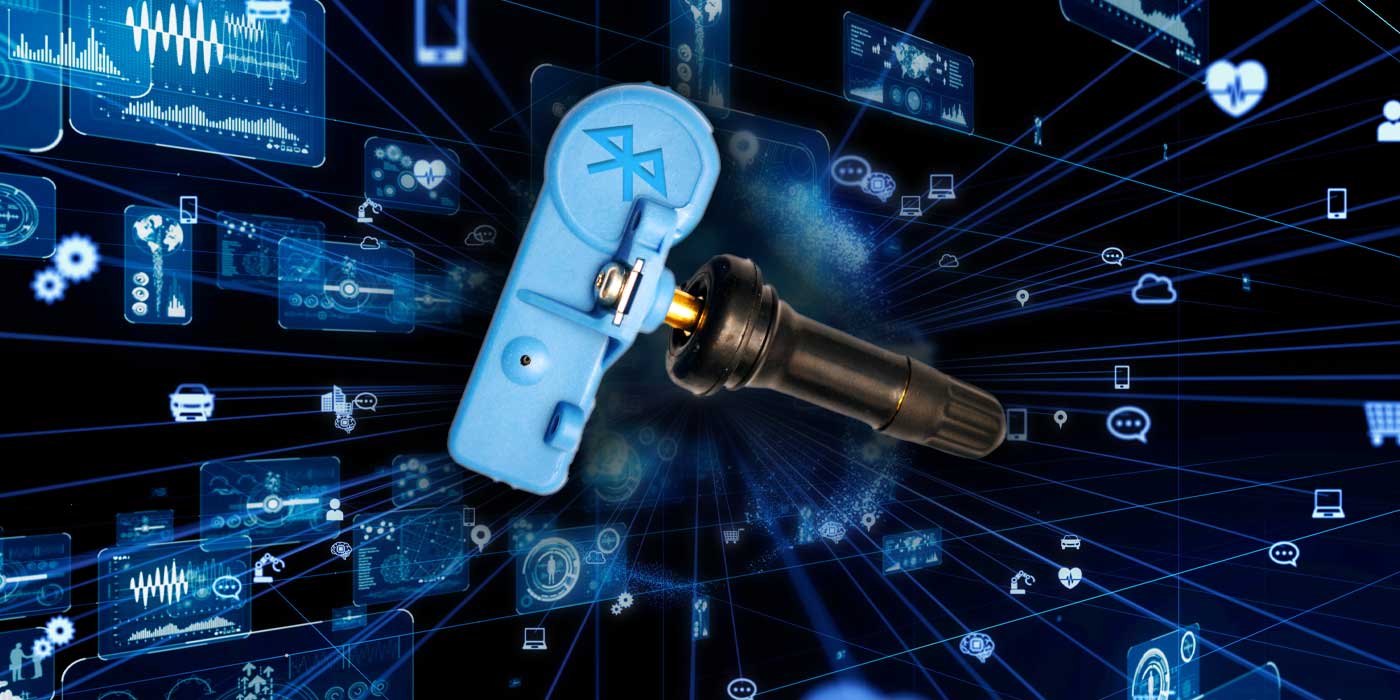 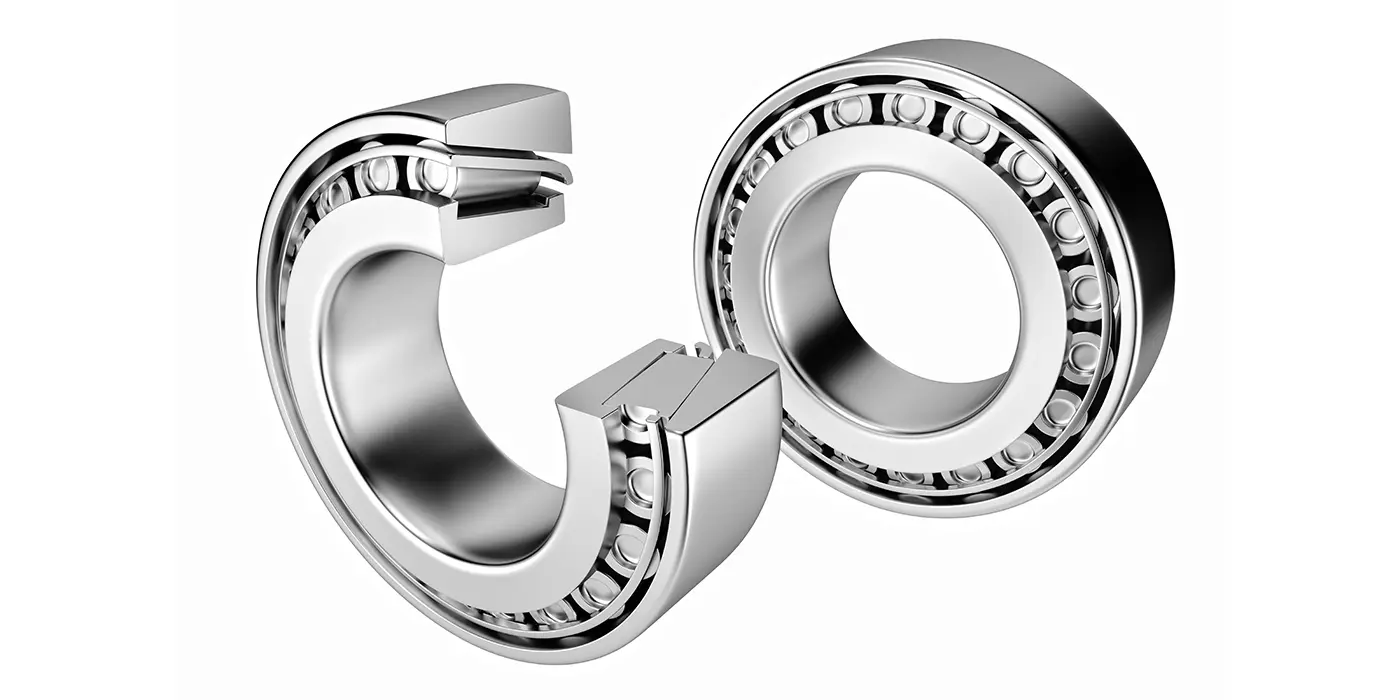