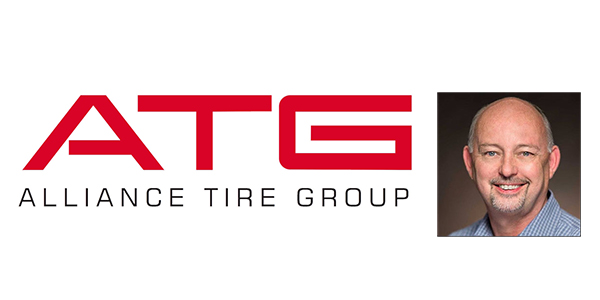 “Mike had a tremendous passion for his work and made strong connections with his customers and with his fellow employees,” said Jim Clark, president of ATA. “He brought a unique spark to any gathering with his outgoing personality and gregarious manner. But when Mike talked about his wife Sheila and the rest of his family, you could see the joy in his eyes and you knew how much family meant to Mike. It is a great loss.”

A tire and auto industry veteran of more than 30 years, Bicknell joined Alliance in 2015. Prior to that he worked for several manufacturers including Omni United USA, Mitas A.S. and Denman Tire.

“I’ve known and worked with Mike for over 30 years,” said Bob Arnold, ATA’s vice president of sales. “He never wavered in his professionalism or his enthusiasm for life. The last few months were tough for Mike, but he met the challenge with courage, reaching out to friends and family with his humor and upbeat outlook. Mike will be remembered as a good guy and will be missed.”

Bicknell is survived by his wife Sheila; his son Jason Bicknell and Jason’s husband Charles; stepdaughter Kate Roth, her husband Sean, and their son Tucker Roth; and stepson Alex Montgomery.

Alliance Tire, honoring the Bicknell family’s wishes, is making a donation to the Brain Tumor Alliance in lieu of flowers.

Advertisement
In this article:Alliance Tire, obituary 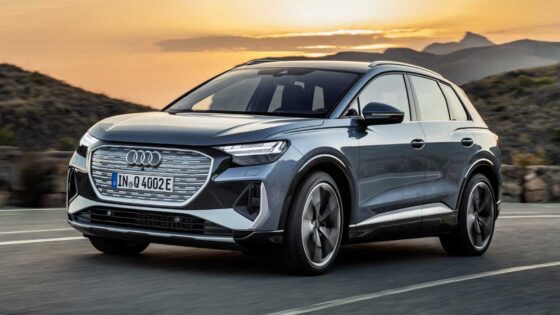