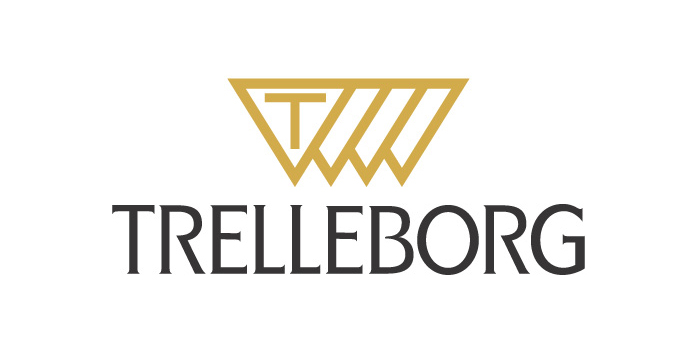 The two companies expect the deal to clear and be completed in the first half of 2016.

Among its many markets, Trelleborg’s Wheel Systems unit produces and sells agricultural and forestry tires, and has tire plants in Italy, Sri Lanka, China and its newly opened facility in Spartanburg, S.C.

With the acquisition of CGS and the Mitas brand, Trelleborg Wheel Systems will almost double its revenues, broaden its geographical reach and add new positions in complementary tire niches, Tyres & Accessories reported.

“Trelleborg is a trustworthy strategic partner possessing a comprehensive vision for the development of CGS Holding and we are confident that Mitas, Rubena and Savatech rubber manufacturing business will be placed in capable hands,” said CGS spokeswoman Vera Bechynova.

“CGS has a highly complementary manufacturing footprint with competitive production in Central and Eastern Europe, U.S. and Mexico. The transaction adds to our capabilities, represents a strong strategic fit and is expected to generate synergies. The plan is to gradually integrate the acquired entities into Trelleborg’s existing five business areas. We regard the purchase price as attractive given the significant synergy potential and expected turnaround for the agricultural market,” said Peter Nilsson, Trelleborg AB president and CEO.