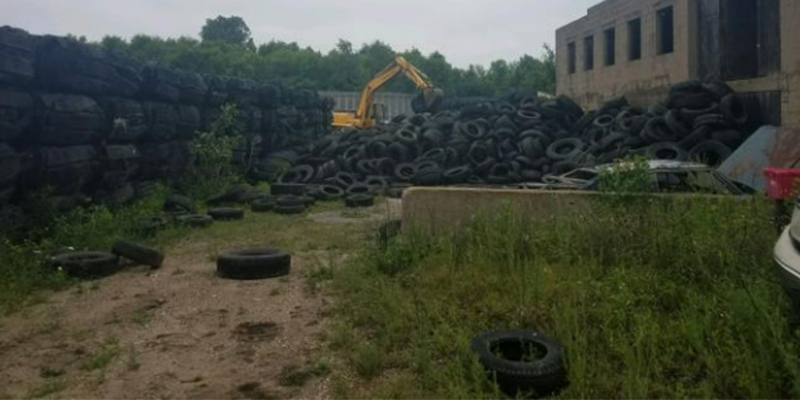 The Illinois Environmental Protection Agency has removed over 4,600 tires from a used tire disposal site — the largest used tire removal site in the state’s history.

Used tires in the process of being removed at S.T.A.R. Used Tire Disposal .

The Illinois Environmental Protection Agency has removed over 4,600 tires from a used tire disposal site — the largest used tire removal site in the state’s history.

“Stockpiles of used tires, like the millions of pounds that were at the S.T.A.R. site, present a true environmental threat and public health hazard due to the risk of fire and as a breeding ground for mosquitoes and other pests,” said Illinois EPA Director Alex Messina. “Though forced removals are rare, Illinois EPA is committed to these types of actions to ensure a safer, healthier environment for Illinois residents.” 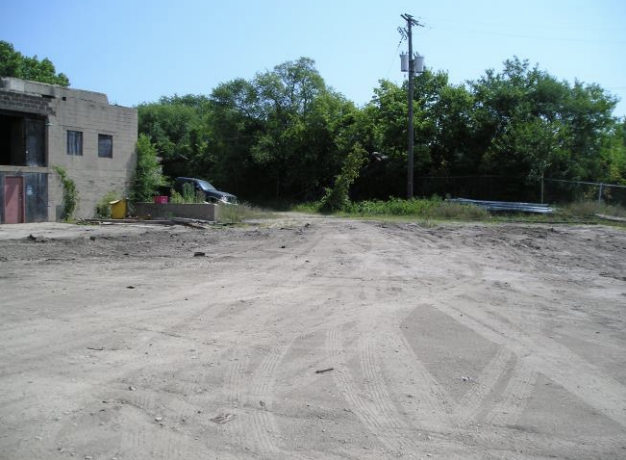 The site’s former operator and property owners have been the subject of multiple enforcement actions initiated by Illinois EPA. The facility operated in violation of the Environmental Protection Act and Illinois Pollution Control Board regulations for more than a decade, according to an EPA press release. Legal actions to force the owners and operator to remove the used tires from the property were unsuccessful, leading to an administrative removal notice issued by Messina. In Illinois, if the responsible party does not take preventative or corrective actions, the agency conducts a removal and seeks to recover costs associated with the cleanup.

S.T.A.R. Used Tire Disposal did not respond to the EPA notice, but the property owners did voluntarily sign a consent form for the agency to access their property. The site was the largest significant waste tire stockpile remaining in Illinois, the EPA said.

The used tires that were present on the property were primarily baled, which reduced the ability of the used tires to accumulate water and provide a breeding habitat for disease-carrying mosquitoes. The property also contained whole tires stored inside a building and several semi-trailers, as well as truck tire treads and used tire shreds.