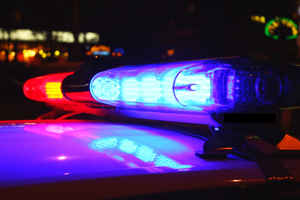 Thieves were caught on security cameras stealing 196 tires and wheels off of 48 vehicles at a Tyler, Texas car dealership, local media reports.

According to police, the thieves entered the lot through a secure gate early in the morning, driving a large box truck. The thieves then cut the lights and used jacks and blocks to steal the tires and wheels off of the vehicles, taking four hours to complete the crime.

The dealership estimates the theft amounted to about $250,000.

Police told local media they think the theft was performed by a group in a professional ring who travel around the country performing the same crime at other dealerships.

Two years ago, a different dealership in Tyler had tires stolen off of 26 cars, but no arrests were made.