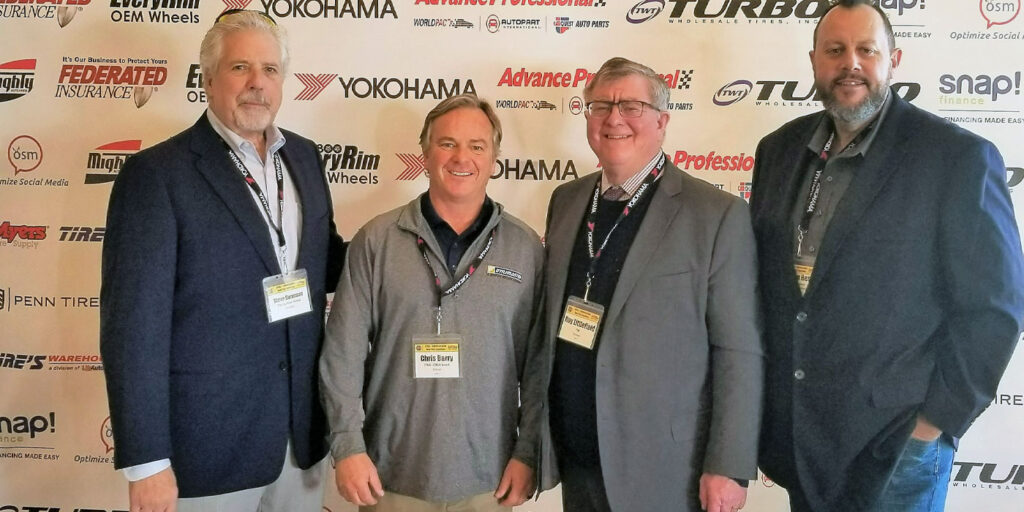 This year’s inductees include:

“I know or had known each of the inductees for quite a long time, and with Jay and Eddie, they were mentors to me,” said luncheon host and CTDA President Billy Eordekian of 1-800EveryRim OEM Wheels.

The Hall of Fame inductees were announced by CTDA Executive Director Marc Connerly, and CTDA board member Chris Barry of the Independent Tire Dealer Group (ITDG) served as the luncheon’s emcee.

Speakers touched on topics important to the industry: